One of the driest regions in the world was deluged in deadly flooding as torrential rains battered northern Chile causing rivers to overflow, claiming lives and destroying homes.

In my previous article, we have went over the severe snowstorm that froze one third of US in January 2019. Simultaneously during that month, South America has been going through a same tough time as it battled severe flash floods and extreme wildfires.

According to Bloomberg, $8 billion was spent by the Chilean government on disaster relief in the past decade due to repeated quakes, volcanoes, landslides, fires and floods. 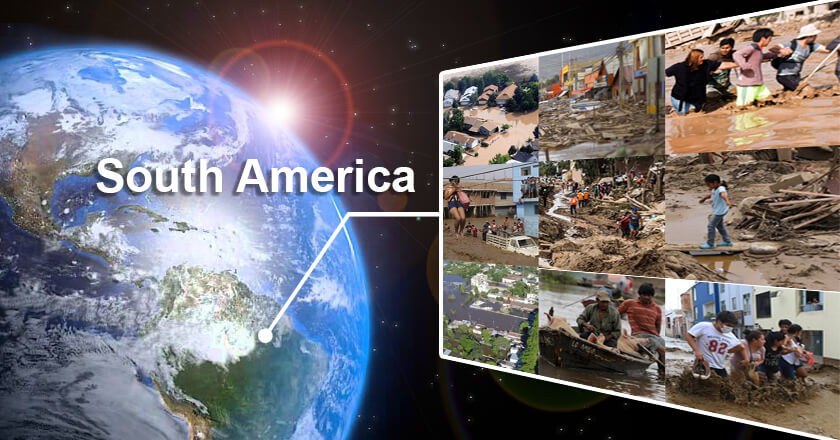 Chile and Peru didn’t escape nature’s wrath as extreme weather battered the parts of the countries with floods and wildfires.

Being a small country, rehabilitation to damages after disasters are a heavy burden to Chile. Also due to its geographical location, the country is frequented with all sorts of natural disasters.
END_OF_DOCUMENT_TOKEN_TO_BE_REPLACED

The first month of this year saw below negative temperatures crippling cities and creating a record breaking cold wave across the United States.

The first month of this year saw below negative temperatures crippling cities and creating a record breaking cold wave across the United States. In 2014, the US also faced the same extreme weather event which took 21 lives and caused 5 billion USD in damages. This year’s cold snap has and will continue to be affecting millions of residents in the months to come. 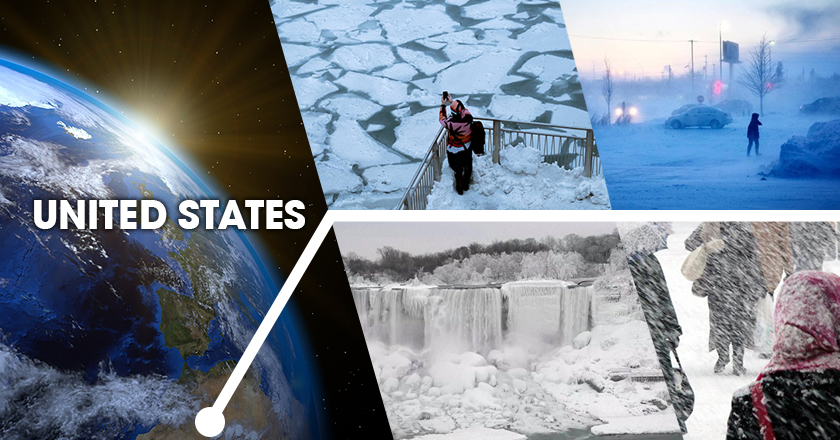