Home » Blogs » 5 More Foods We Could Lose to Climate Change

5 More Foods We Could Lose to Climate Change

We had written about how we could lose coffee due to climate change. But, our caffeine fix isn’t the only thing in danger. Ecosystems are so diverse and interdependent that if you assume that other food items are also in danger, you would be right! If you ever needed more motivation to become more eco-friendly, here are 5 more food items we could lose due to climate change. 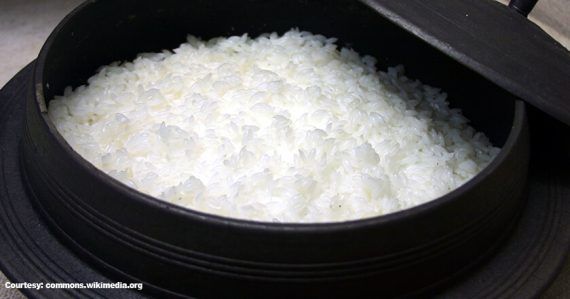 Rice is one of humankind’s earliest attempts at agriculture and one of its oldest food sources. We literally have been growing it for thousands of years, how could it suddenly be in danger?

According to the UN, climate change is one of the main culprits. Rising temperatures, rising sea levels, and changes in rain patterns have all affected rice production. This comes as very bad news for the 35 countries that are classified as highly to very highly dependent on rice for caloric consumption; as well as countries where the proliferation of rice is done for hunger reduction and poverty alleviation.

Newer disaster-resilient variants of rice have been endorsed to and by farmers, however it comes with a price. Without proper conservation and storage, modern rice variants threaten heritage and traditional rice variants. 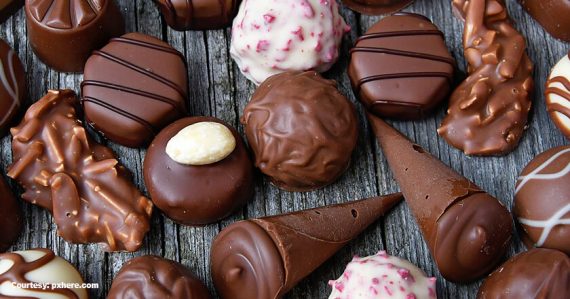 West Africa has 3 out of the top 7 producers of cacao beans, from which we get chocolate. The Ivory Coast, Ghana, and Nigeria produced a combined 3.2 million out of the 5.2 million tons of cacao consumed in 2017.

Cacao trees are fairly sensitive to their environment. With the growth suitability of cacao trees moving to higher altitudes, the plains of West Africa where most cacao is currently grown are slowly becoming incompatible. To make matters worse, moving cacao plantations to higher altitudes will mean forest clearing, aggravating the effects of climate change.

West African cacao farmers have been urged to diversify their crops, while cacao production has spread to other countries. As cacao trees take years before pods are harvested, a dip in chocolate supply is very much expected. 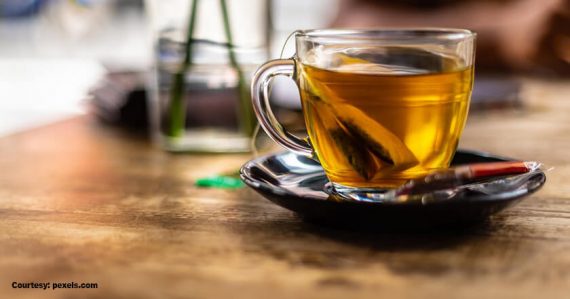 Next to water, tea is the most consumed beverage in the world. Tea can be consumed hot or cold, sweet or bitter, and most teas have health benefits. No wonder it’s so popular!

In 2016, up to 55 million tons of tea were consumed worldwide. Most of the world’s tea supply comes from South China and India, both of which are prone to drought and increasingly irregular weather patterns. Now, climate change threatens world tea supplies and even the health benefits of tea. Insects and pests previously inactive have also come in tea-producing regions.

Rising temperatures are not only dangerous for tea plants but also tea farmers, who pick tea leaves by hand. 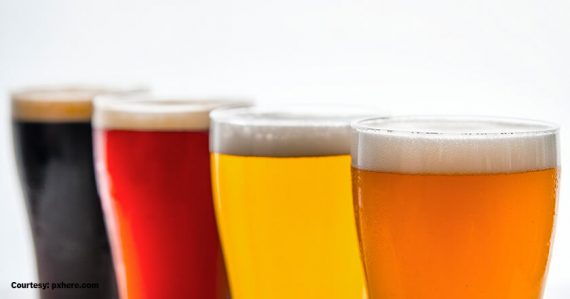 Another one of the most enjoyed beverages in the world: beer is so historic that laws have been written regarding its regulation and brewing. Quality ingredients are fundamental for brewing great beer. It is so important that in 1516, the Bavarian Purity law or Reinheitsgebot was written to standardize the ingredients for beer and it is still in effect to this day.

Barley, one of the basic ingredients of beer, provides alcohol and flavor. So unless you like tasteless non-alcoholic beer, you need to concern yourself with an incoming shortage of barley due to ruined crops. Barley crops suffered both extreme cold and heat in 2019, creating short- and long-term supply problems. Scientists, however, are confident with a newly developed drought-resistant strain of barley. 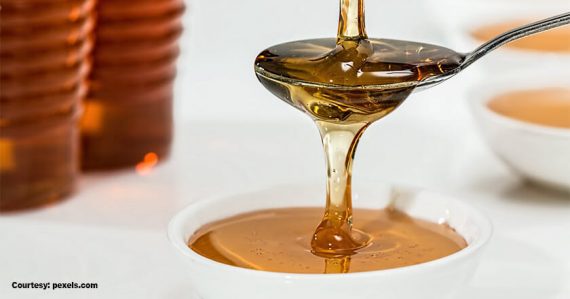 Your sweets are definitely in trouble because bee populations are dwindling. Bee populations worldwide have been in significant decline since 2006 due to colony collapse, a disorder where worker bees leave their queen. Urbanization, viruses, fungi, insecticides, and climate change have all contributed to the attrition.

As major pollinators, the loss of bees affect the baseline of agriculture, both wild and domestic. Bees are so important, our food supply as a species heavily depend on them. To counter this, some farmers have taken to renting bees. And while domestic beekeeping has become more accessible, wild bees should be equally valued as diseases from domestic bees have been spreading to wild bees.

Those are 5 foods we could lose in the future due to climate change, there are a lot more others. Check the internet if your favorite food is safe from climate change and let us know on Facebook, Twitter, or email us!

We’ll review more aspects of climate change and flood-readiness in the future. To make sure you see them, sign up for the Flood Control Asia newsletter.