Tunnels, which are known as places of lowest elevation, can also be flood-free with the right technology

Tunnels are often seen as dark and depressing places, yet they have been serving people since the time their use is invented. They serve as passageways, water channels, and even shelters in times of conflict.

Since tunnels are always lying in places of lower elevation, they are always prone to flooding. This poses a disadvantage, for flooding can disrupt activities conducted in tunnels.

In Plymouth, England, a tunnel that dates back to earlier periods have been furnished with flood barriers. This shows that whatever activities are connected to these passageways do not always have to be interrupted when flooding strikes. The key is to bank on the right technology, and even tunnels of low elevation can become flood-free. 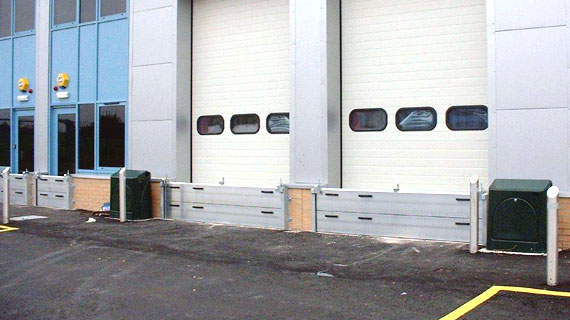 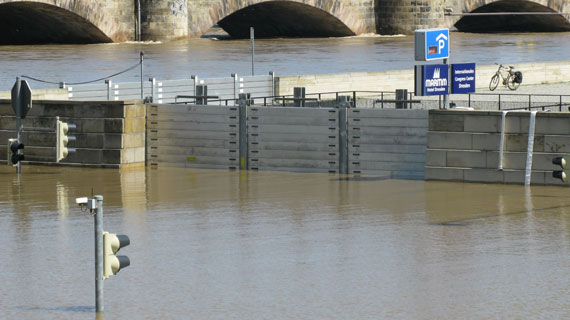 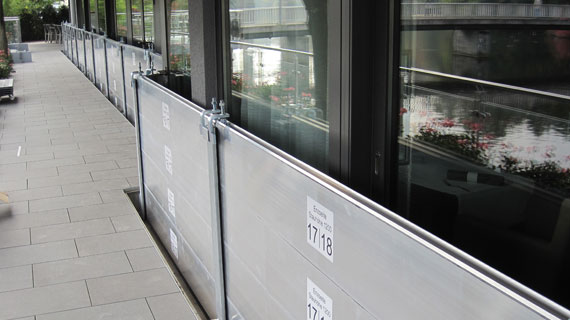 The Need for Flood Protection in Royal William Yard

An Internet source considers Royal William Yard, built in mid-1800s, as one of the most magnificent naval structures in England. These days, it functions as a multi-use building, which is developed through the initiatives of private entities.

Royal William Yard has a tunnel that used to serve various purposes when the naval depot was still functioning. Nowadays, however, this tunnel is an entry point of floodwater whenever the tide will rise – either due to natural tide movement or due to harsh weather systems.

Urban Splash, a well-known developer of old structures in UK, first thought of sandbags as a solution. These sandbags used to dominate the tunnel of Royal William Yard prior to 2012. However, they soon proved to be ineffective; preparing and deploying them required too much manpower and resources.

In 2012, Urban Splash decided to use a relatively new technology to protect this medieval structure.

Flood Control International fitted demountable Flood Barriers on the tunnel. Five pieces of aluminum beams were inserted on side channels that were attached to both sides of the tunnels’ entrance. Altogether, these aluminum beams were meant to provide a protection against a 1.50-meter deep flooding.

The aluminum beams can be removed when they are not needed. Installing removable flood barriers will make the tunnel always accessible for passage.

The flood barriers were tested in 2014, when a storm caused the overflowing of the English Channel. The waves crashed against the flood barriers. The aluminum barriers successfully blocked the waves, and were proven to be effective in withstanding a powerful impact. 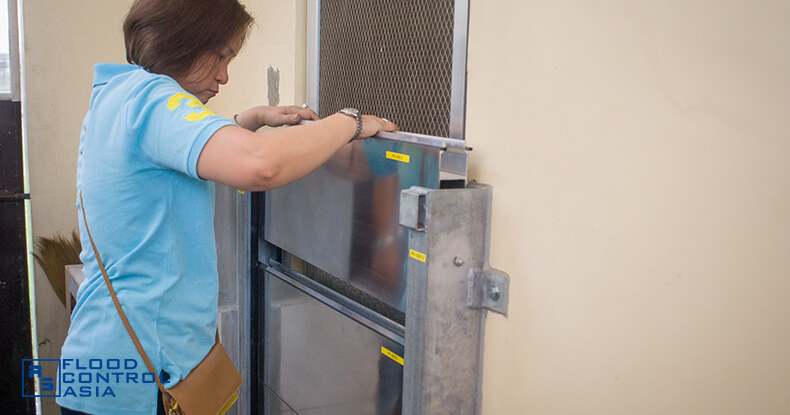 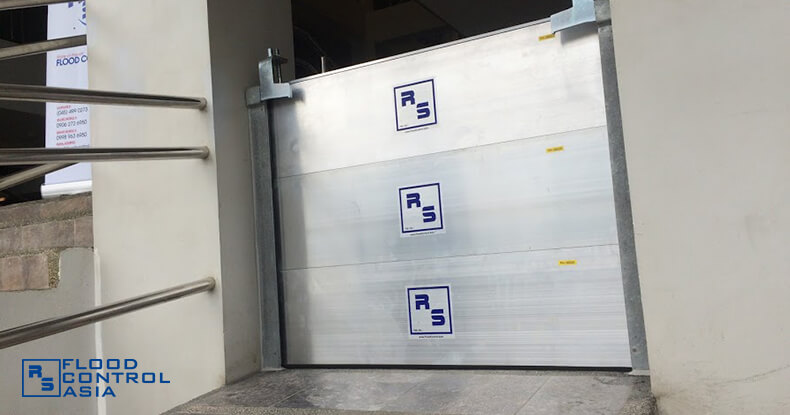 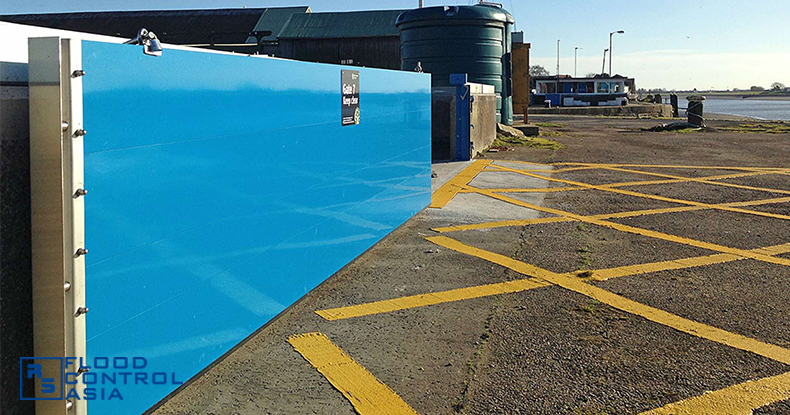