When people talk about climate change, they generally think about the extreme weather conditions, the flooding or drought caused by it, and the loss of lives.

People tend not to dwell on the financial aspect of the damage.


Asian finances can also be affected by climate change.

Financial institutions also suffered the most in terms of damage of property and loss of production hours to keep the economy going. The means of livelihood of the people is most vulnerable when extreme weather conditions prevail. 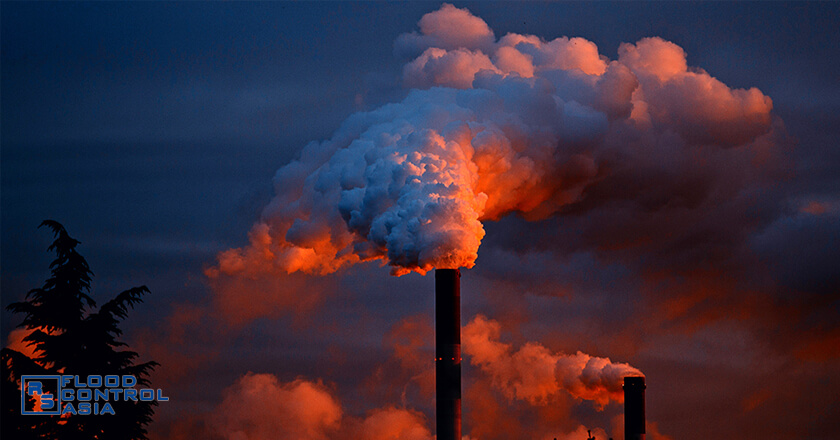 To give a perspective, here are some the Asian countries that have suffered significant financial damage.

What country suffered the most in terms of finances?

China suffered the most in terms of financial loss from Climate Change, this according to the Global Climate Risk Index (CRI) for 1996-2015.

Since 1996, China’s financial loss stands at US$ 32,847 million as ranked by Germanwatch, a Berlin-based development and environmental organisation. Next is India with a loss of US$11,335 million. All these losses are attributed to the impact of climate change, such as unusual weather events, rising sea level rise or disappearing vegetation.

In analyzing the data from the CRI during the past 20 years, the Philippines, Bangladesh, Pakistan and Vietnam are in the top-10 most vulnerable countries to climate change.

The Philippines lost US$2761 million while Bangladesh financial loss from climate change stands at US$2283 million. Other Asian countries as well are affected by the climate change. Theses are Indonesia, Myanmar and South Korea.

Thailand suffered US$7574 million in losses of between 1996 and 2015 because of the effects, while Pakistan and Japan have both faced losses up to US$3823 million and US$2441 million respectively in that 20 year period.

What country is least affected? 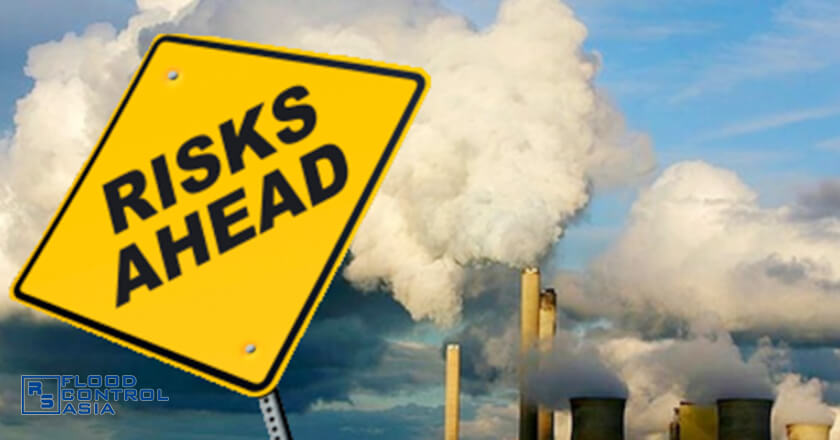 In total, the report has found the world suffered financial losses to approximately $3.16 trillion as a consequence of more than 11,000 extreme weather patterns from 1996-2015. In another study made by the London School of Economics last year. Climate change could erase as much as $2.5trillion of the world’s financial assets.

There must be a solution!

With soaring temperatures or extreme weather patterns attributed to climate change Asian countries are the most vulnerable, this according to a study done by the Asian Development Bank.

So it’s no surprise that the industries that are contributing to climate change are also the loser financially. They have the power to eliminate pollution from their industrial sites. Produce products that are less harmful to the environment. In the long run, they will recover their losses if they change their policy towards helping the environment.

All of us are vulnerable to effects of climate change and we must further aggravate the situation by polluting the planet. We must help mother Earth whole again. What can you do to save the planet.post your answer below.