5 Horrifying Effects of Climate Change that You Need to Know

“What is the most significant change you’ve seen in the world in the last ten years?” was the question for Miss Philippines, Maxine Medina during the 65th Miss Universe pageant.

Medina’s answer sparked quite a substorm over social media, resulting to some Filipino netizens chiming in to channel their inner beauty queen to answer the question, citing that Medina’s answer should have been about the millennials, gender equality or climate change.

If I were to answer the same question, I would probably want to tap on the matter of climate change as one of the most significant changes that I have seen in the last ten years.

“The exploitation of the world’s natural resources like fossil burning fuel and greenhouse gases are only few of the leading causes of environmental degradation.” 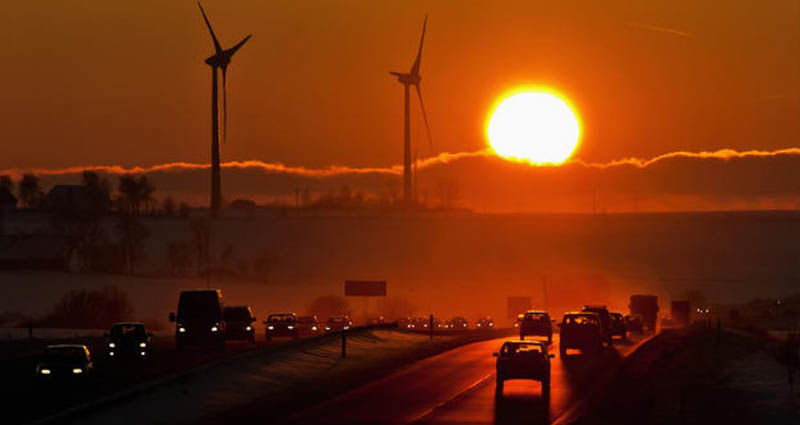 With this, the warming of the planet at an alarming rate will put the health and the livelihoods of the many at risk.


Looking back to 2006. “An Inconvenient Truth” was released. A documentary film which featured a comprehensive slide show about the compelling case of global warming and its cataclysmic effects. 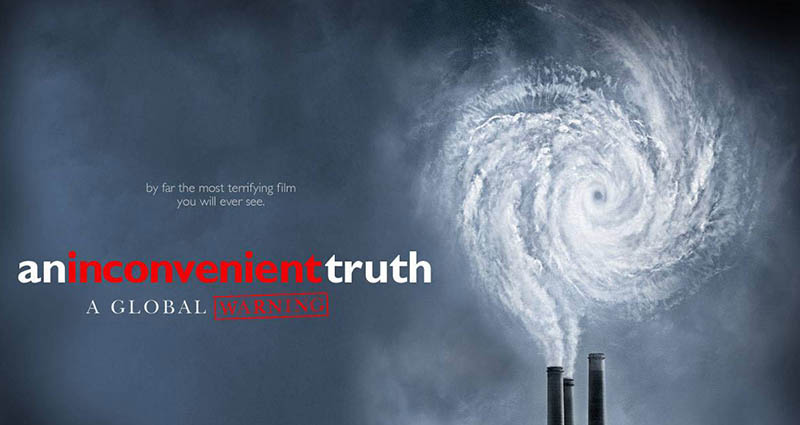 “Ten years after its release, despite the existing advocacy to save Earth, the rapid effects of climate change seems to remain unstoppable.”

Here are some of the petrifying and bold forecasts of the 2006 film which are now on an accelerated occurrence. 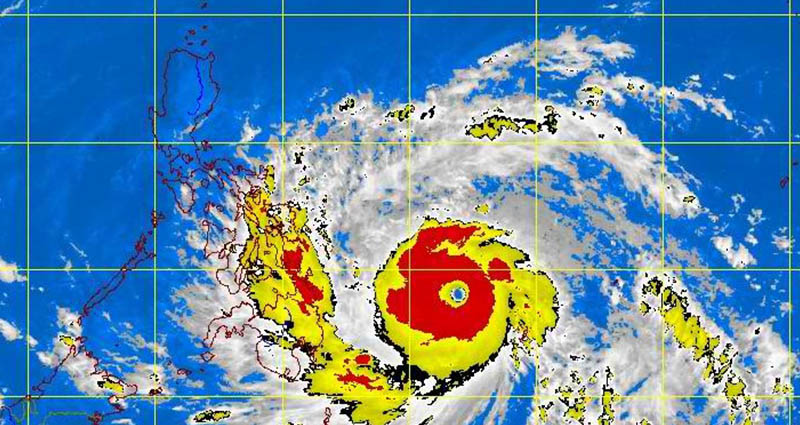 Hailed by Times Magazine as the most storm- exposed country in the world.

“The Philippines have been struck by the strongest and deadliest typhoon to date in the Western Pacific Region.”

Pummeled through the Western and Eastern part of Visayas and Mindanao with maximum sustained winds of 235 kph and gustiness of up to 275 kph, Typhoon Yolanda (Haiyan) decamped the Philippines with 7, 300 bodies lifeless or missing and a staggering 15 billion dollars (P650 billion) worth of damage. 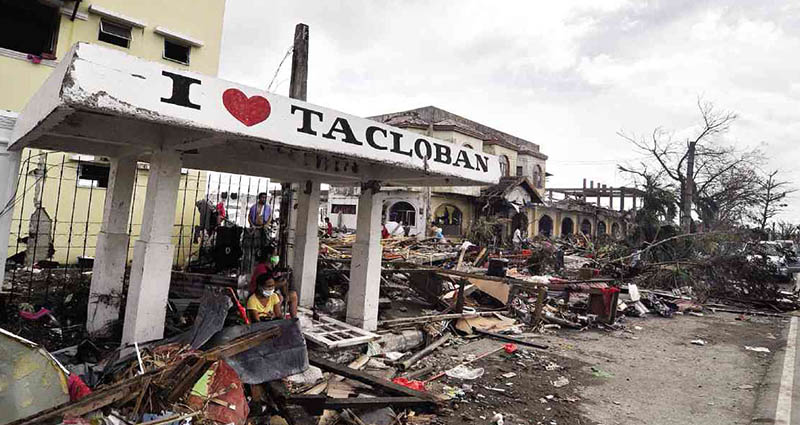 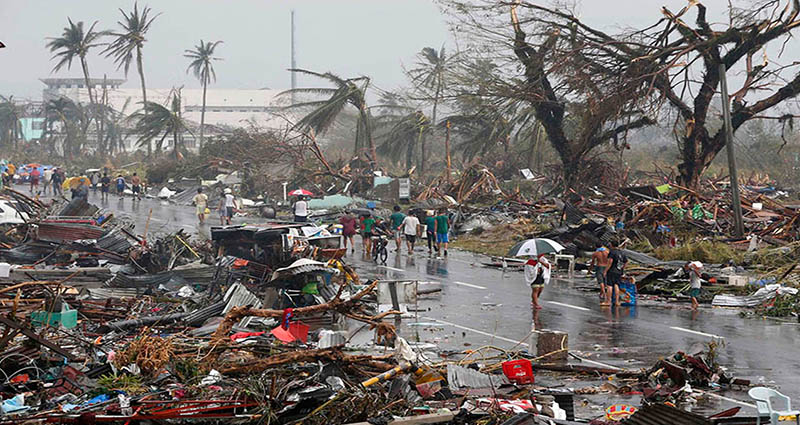 The rapid warming of the planet contributes to how strong a tropical cyclone can be. The surface of the ocean heats up and begins to create disturbances in air pressure developing into a storm. A storm can turn into a typhoon when it exceeds wind speed of 74 miles per hour.

2. The rise of sea level 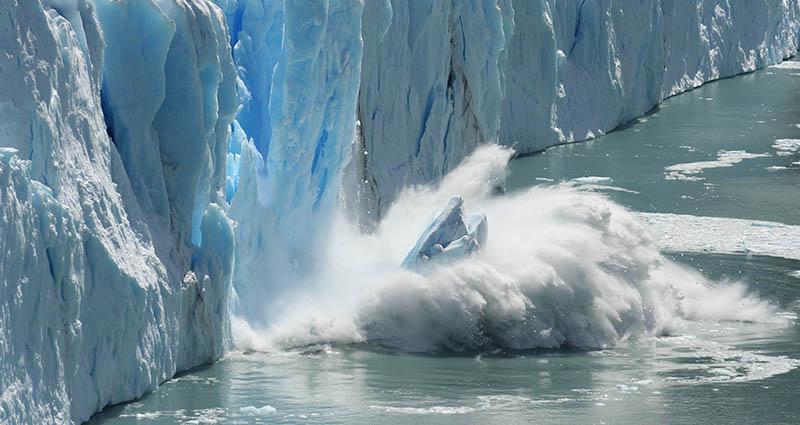 Global warming resulting to climate change continuously affects the dynamics of the environment.

“Increasing temperature results to the melting of ice caps and glaciers all over the world making the sea level rise at an estimated 2.6 inches per year.”

The continuous ocean heat absorption had increased up to 90 percent due to the rapid atmospheric heat together with emissions from human activity. 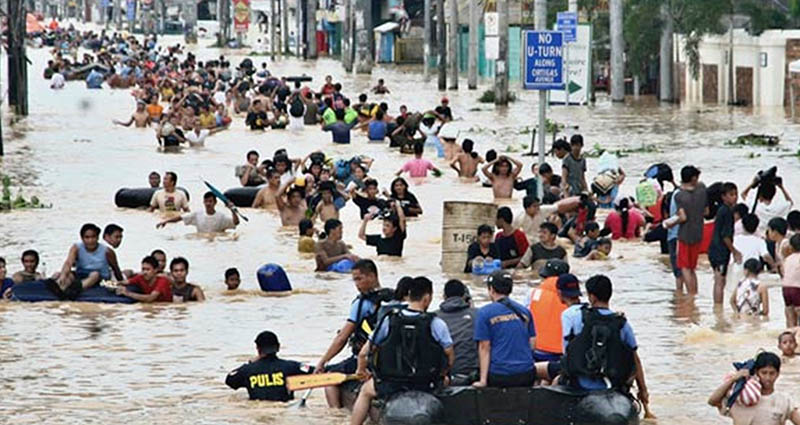 With the exploitation of natural resources, comes along rapid industrialization.

“It no longer takes a total storm surge or a typhoon to cause flooding.” 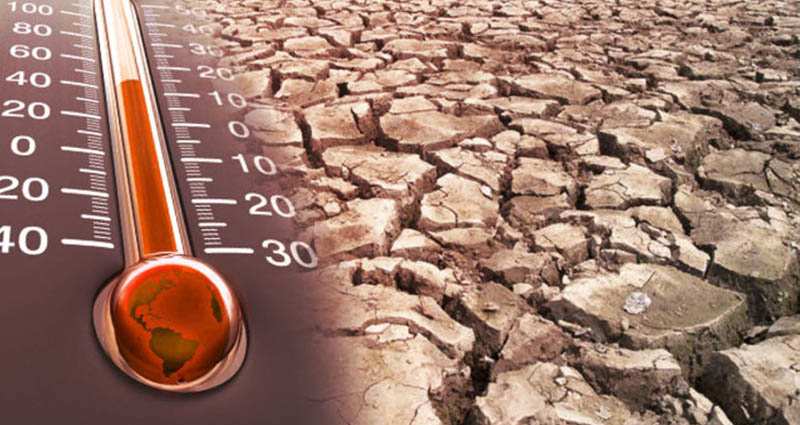 “The year 2015 was declared the hottest year to date according to United Nations.”

The National Oceanic and Atmospheric Administration (NOAA) a wide assortment of operating hydrographic survey, oceanographic research and fisheries survey vessels said that the years 2011 to 2015 is the hottest five year period ever due to human activity.

“2015’s heat patterns have recorded a 9 degrees celsius increase to the planet’s temperature, making it the largest margin ever recorded.” 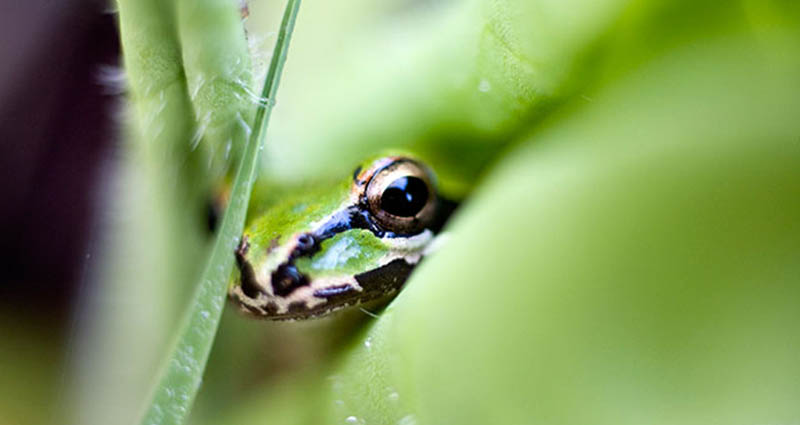 With the foreseen occurrence of high temperature, the changing landscapes and habitats, wildlife must quickly adjust. Sadly, the inhabitants are not quick to cope up with the shifting patterns of the environment.

“Experts believe that one fourth of the Earth’s species will be extinct by the year 2050.”

The appalling effects of climate change is not something that should be deemed as an easy problem to deal with. It is our responsibility as cohabitants of this planet to help and educate one another to preserve the environment not just because our lives depend on it but also because the lives of the future generations depend on it.

“Are you willing to be Earth’s hero?”