Home » Blogs » Dry season is about to end. Are you weather-ready?

Dry season is about to end. Are you weather-ready?

Scattered rains and thunderstorms brought floods to parts of Metro Manila and across the country the past weeks – an indication of the dry season’s end and the onset of the rainy season.

The rains are caused by various weather conditions:

Despite the frequent rains, the Philippine Atmospheric, Geophysical and Astronomical Services Administration (PAGASA) said that it not yet time to declare the beginning of the rainy season.

There are criteria that must be met before declaring the onset of the rainy season. PAGASA’s chief meteorological officer Jose Estrada Jr. said,

“Despite the southwest monsoon, commonly known as ‘Habagat’, has begun to kick in, the localized thunderstorms are still the culprit behind the rains we experience.”

According to the state weather bureau, it is expecting the arrival of southwest monsoon or “habagat’” in the second week of June. By then, PAGASA will most likely declare the official start of the rainy season.

Soon enough, gone will be the suffocating heat of the dry season. Usually, that season is the best time to gear up and prepare for the troubles that the rainy season may bring.

In a country like the Philippines, floods are no longer a stranger, especially when it’s that time of the year again. Some cities in the country, especially in parts of Metro Manila, already get flooded even at the slightest amount of rainfall.

As the wet season approaches, it is important for each of us to be prepared for what this season brings. The thunderstorms and rain showers we experience during the transition between the dry and rainy season are only teasers of what lies ahead.

As flooding is one of the country’s major problems, you and I are both aware of the hazard, the cost, and the consequences that it leaves behind. Some have their properties damaged and destructed, some have their businesses spending thousands to millions just to repair damages, and some even lose lives to floods.

Flood specialists like me need not warn you, because as I have said in my previous blog posts, preparation is a must. The rainy season is not yet here, so make use of your time wisely.

Not too late to prepare!

Filipinos know all too well what happens after a perilous flood. The dry season is about to end, but that doesn’t mean it’s too late to prepare to gear up and protect your hard-earned properties and lives against floods.

There are traditional methods for flood management but honestly, I think it’s time to ditch the sandbags. There are better flood control solutions that really work well in living up to its claims.

The decision is all up to you. Will you wait until calamities would take away what’s yours? Or will you start making a difference by bringing total protection in your homes and businesses? 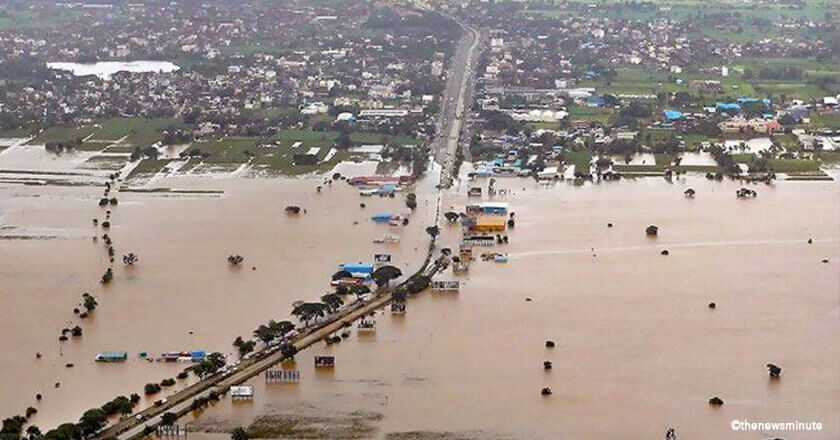 Here’s Why River Overflow can Lead to Flood Damage 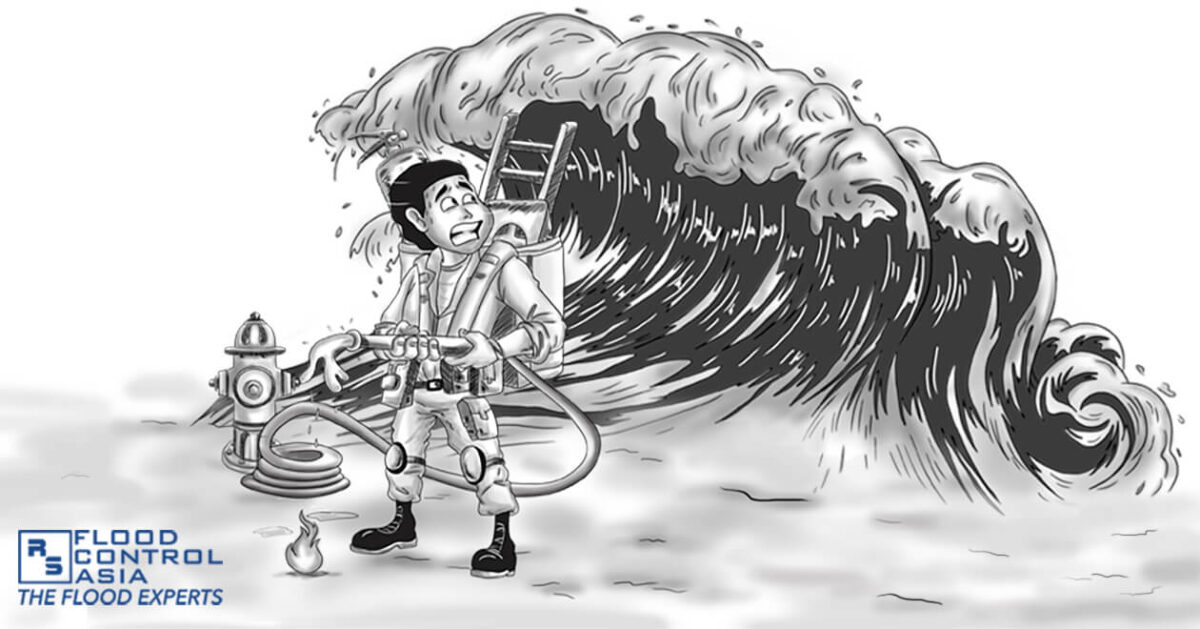 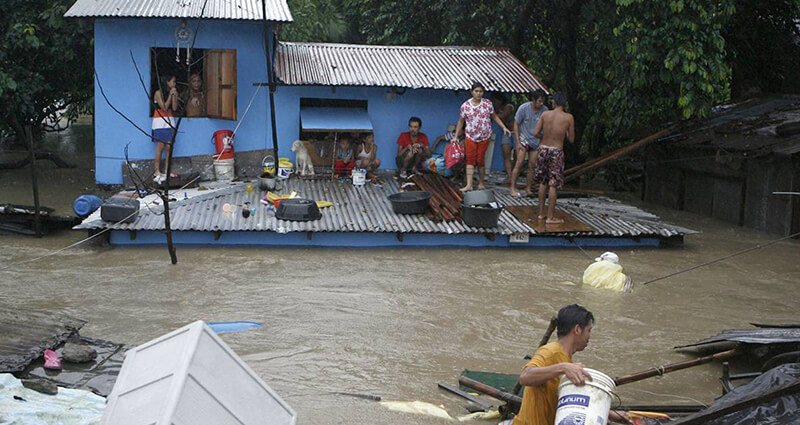