Trying to find the right product that works for your flood problems? Searching the web can be daunting. 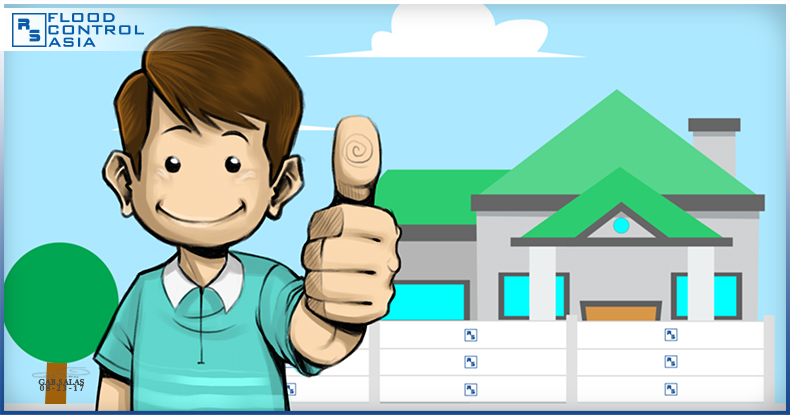 At Flood Control Asia RS Corp., we have the right flood control system for you!

Why don’t you let people who have enjoyed REAL protection speak? You might discover what they did so they can stay protected, day and day out.
END_OF_DOCUMENT_TOKEN_TO_BE_REPLACED

(100% EFFECTIVE!) Simple Tools that can Keep you Safe and Dry

Whatever you say, you’re still affected by flooding, even in a smaller scale. And though it’s small-scale, it will surely bring you headaches when cleaning or putting stuff in order. 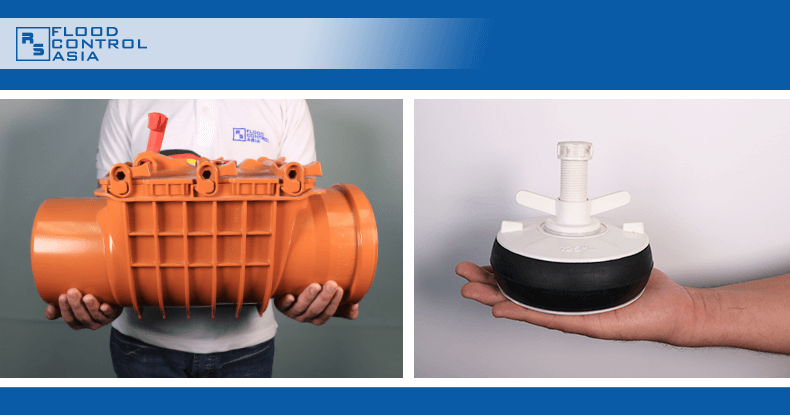 We know that you hate getting your hands messy from cleaning all those leaks and puddles. Since we care for you, here are two simple but (REALLY) effective tools that can keep you safe and dry no matter what.
END_OF_DOCUMENT_TOKEN_TO_BE_REPLACED

You get what you paid for!

Of course, people will try to find the cheapest flood control system. Topmost in their priority is: ”Will it fit into the budget?” “Can this be the best deal there?” 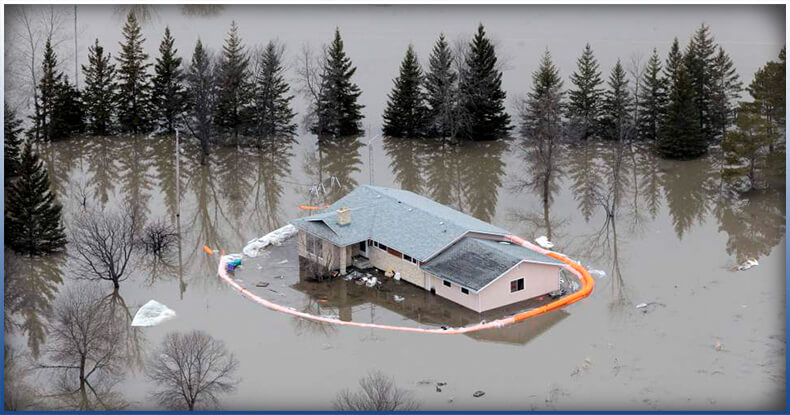 There is the old saying, “you get what you paid for”. Sometimes, the cheapest doesn’t always live up to standards. In the end, you’ll be spending more for repairs and maintenance for the flood control system you bought on a budget.

As any potential client for flood control system, you would want to get the best, not only in quality but also in cost effectiveness. Other flood control systems would say theirs is the best and cheapest, but none have been certified by an international standards authority. If there is a local standard authority, it only gives a recommendation and nothing more.
END_OF_DOCUMENT_TOKEN_TO_BE_REPLACED

Security is the Key

Security is always foremost in the mind of everyone. Be it in the home and their place of business. But aside from those, there is also another concern to ensure your home or business is safe from natural calamities. 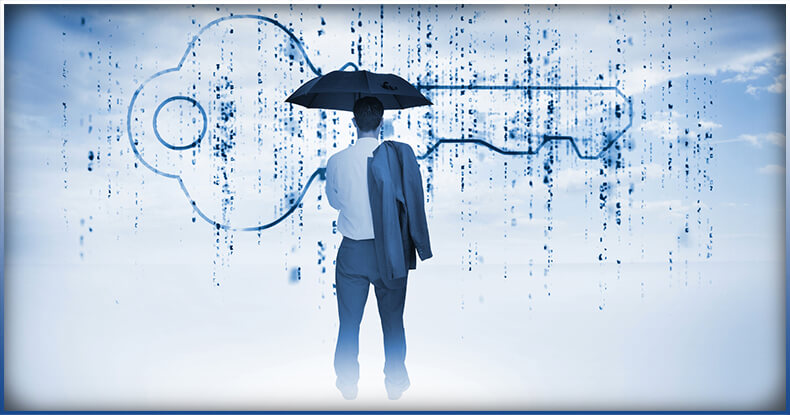 1. Why secure your flood control barriers?

You set-up your flood control barriers for the night. Thinking it will flood during the wee hours. The next morning, you come back and found your barriers were tampered with or stolen. So now your place is thoroughly flooded. What could have prevented such a disaster? How secure are your properties? Even flood control barriers can be stolen or vandalized without a proper security lock.

When people think of security, they think of a security guard in a bank or a building — sometimes, even a locked box. But there are other meanings in the word “security”.
END_OF_DOCUMENT_TOKEN_TO_BE_REPLACED

German Technology is the Best in the World!

Why do the world look up to Germany when it comes to engineering and technology solutions? What makes them the world’s best?

1. Germany, a World Leader in Technology, Engineering and Innovation

According to European Commission, few countries have contributed so much to science and technology as Germany. From physics and chemistry, to cars and consumer products, Germany is a world leader in innovation. It is also the home of world’s leading universities and research institutes in engineering, information technology (IT), and manufacturing. 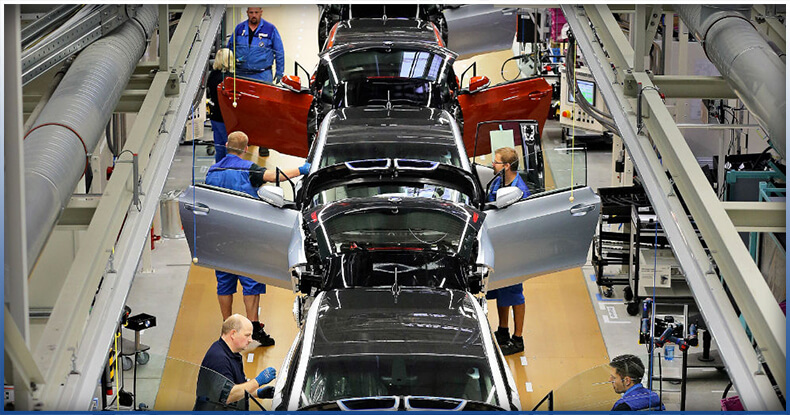 For most of the 20th century, Germany had more Nobel Prizes in the sciences than any other nation, and today the raw output of German scientific research consistently ranks among the world’s best. Germany has been the home of some of the most prominent researchers in various scientific disciplines, notably physics, mathematics, chemistry, and engineering.
END_OF_DOCUMENT_TOKEN_TO_BE_REPLACED

We know you’ve been following our exposés about Flood Control Asia RS (FCA) flood barriers since we first got in touch with you. But, we have to tell you something you haven’t heard from us yet.

Everything we told you since our first exposé can be compared to pep talk. Chalk talk. Pure “cheerleading”. 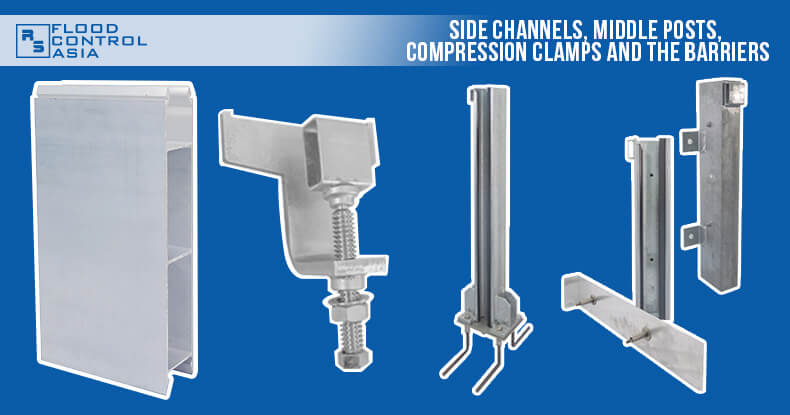 Come to think of it, we discussed what floodwater pressure is, what anchor plates are, and how back braces work. We simply discussed components that other flood barriers do not have.

At the end of the day, we haven’t told you anything crucial about the flood barriers.

Now, for the first time, we will unmask the (REAL) flood barriers before you. We will show you what the flood barriers are made of, and what makes them the best among the rest.
END_OF_DOCUMENT_TOKEN_TO_BE_REPLACED

(We are presenting a part of a longer series about Flood Control Asia RS flood barriers. Each exposé deals with our flood barriers’ special feature which you cannot find elsewhere.) 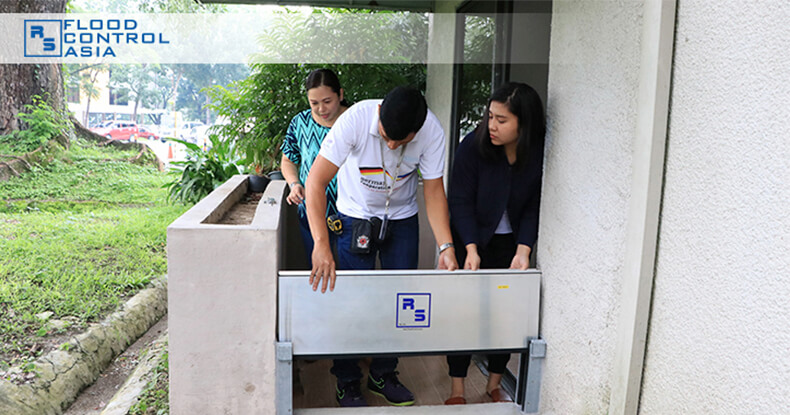 In our previous review of Flood Control Asia RS (FCA) flood barriers, we told you how water pressure endangers lives and properties during flooding. Of course, we did not leave you gaping in the air, since we presented the FCA flood barriers as effective defenses against strong floodwater pressure.

We know you are not contented yet. We know you need more comprehensive proof that FCA flood barriers can really stand against crashing floodwaters and the debris they carry.
END_OF_DOCUMENT_TOKEN_TO_BE_REPLACED

How (and Where) to Store your Flood Barriers during Summertime?

How are you, folks?

You definitely love going through the sunny days of your life. These are the days when your family, your home, and your business are all doing well and safe. We’ll, we’re always happy to know that you’re in such condition. Ultimately , that’s what all of us want to achieve. So, cheers if you’re having a good day! 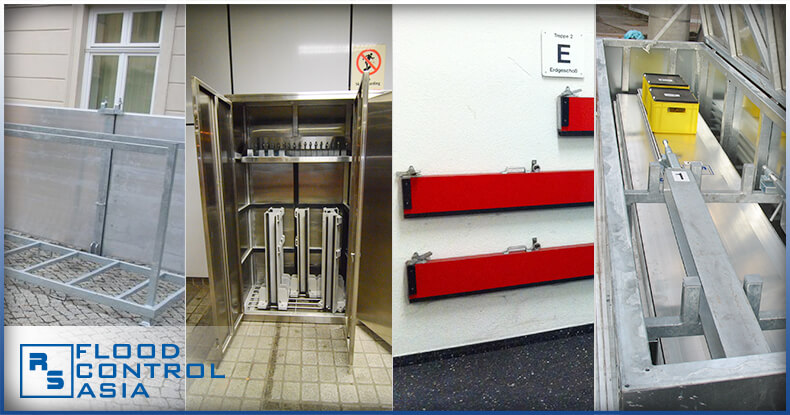 PROTECT AND PRESERVE YOUR FLOOD BARRIERS. Flood barriers keep your home safe and dry. Thus, they also deserve utmost protection. These flood barriers can be preserved through various modes of storage featured in this exposé.

In such days, having a flood barrier in your home or business seems to be very irrelevant. But, no matter what, living in summertime is not an assurance that you won’t be in dire conditions in the future.

Flood is always associated with destruction. It leaves behind tons of rehabilitation works and clearing operations. If you’re still a denier of flood issues, the Internet offers real-life evidences gathered by credible media outfits in the wake of Hurricane Harvey’s onslaught. 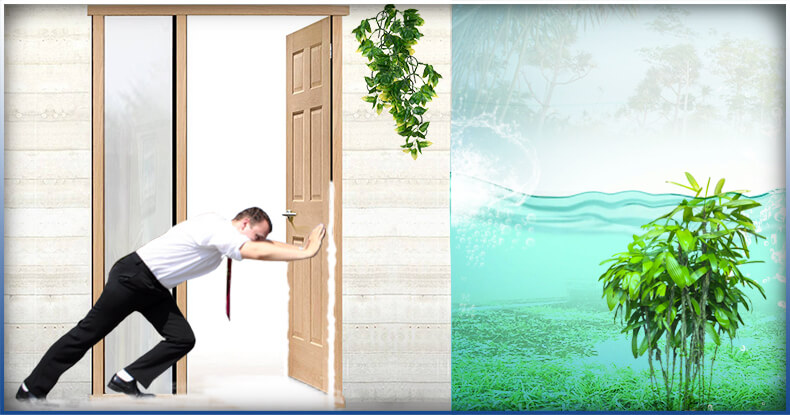 THE REAL DANGER IN FLOOD. Though often ignored, the force of water is the real threat whenever there’s flood. Even a static (unmoving) flood has a pressure that can be fatal.

Have you ever wondered why flood is such a destructive power? Afterall, it is just a gush of murky water!

Yes, it is just a gush of murky water, but it is gushing with force. What makes flood dangerous is none other than water pressure.

Now that we’ve pinned down the real danger in flood, let’s go into details how water pressure works in reality and how you can be protected from it.
END_OF_DOCUMENT_TOKEN_TO_BE_REPLACED