Home » Blogs » An Overview: The Age of Weather Extremes

An Overview: The Age of Weather Extremes

Overtime, the world has seen natural events so bizarre that they only happen once in every one hundred years.

From super typhoons, tsunamis and earthquakes in the east, to winter storms, drought and historic floodings in the west, it seemed as if every region in the world already had a taste of nature’s wrath. 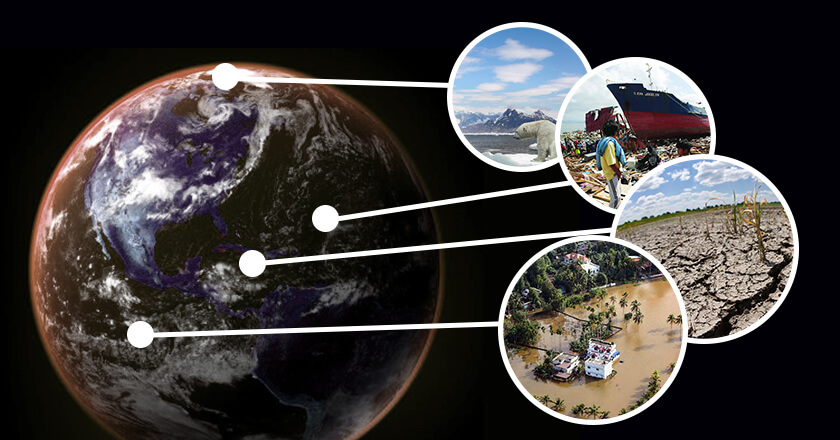 2019 kicked off with severe weather events happening in almost every region across the globe.

Are these signs of an impending calamity streak in the coming future? What causes these events? And is there a way to counter the effects of our changing planet?


This is the first of a series of articles that will delve into the extreme weather events that the world already experienced in the first weeks of this year.

US cities freezing to negative temperatures. The world’s driest desert deluged in flood. Unprecedented heat waves across Australia. Winter storms in Europe, and a smog crisis in Asia.

It’s only been a few weeks into 2019 and the world has already witnessed record-breaking weather patterns. 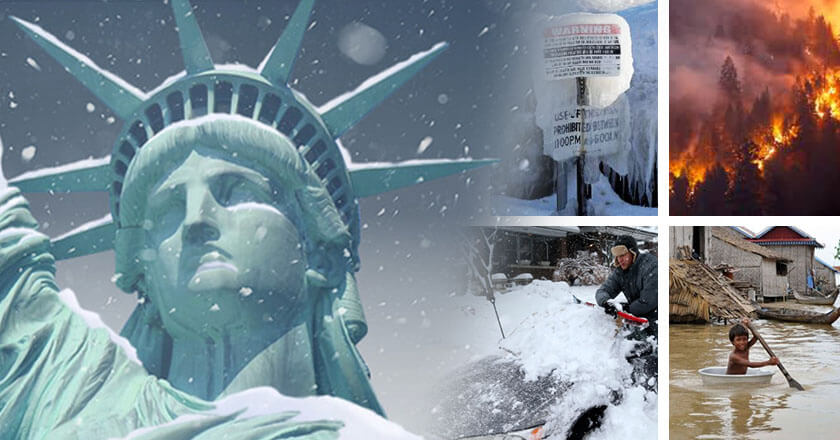 Is climate change to be blamed in all these extreme weather events?

According to a CNN report, millions of Americans experienced a historic deep freeze with temperatures plummeting to -32 degrees Celsius (-26 Fahrenheit), causing the death of at least 23 people and the hospitalization of many others due to frostbite.

Meanwhile, halfway across the globe, Australia has been plagued with blazing, fatal heat which resulted to wildfires and killed thousands of animals.

The Europe and Asia didn’t escape this fate as winter storms covered most parts of the UK in heavy snow blankets and floods ravaged some regions in Asia.

Now comes the familiar question: Is climate change causing all of this?

Up until now, there are still a number of divided answers from researchers and scientists regarding the link between climate change and extreme weather conditions.

In 2018, the earth experienced its fourth hottest year on a 139-year record. 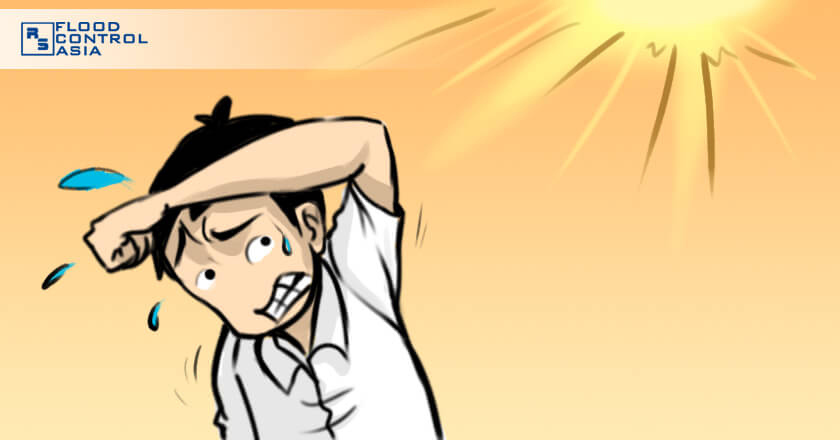 2018 is officially the fourth hottest year on record.

Independently, climate experts from these bodies have released the data on 2018’s global temperature and the most important climate trends of the year.

There are a lot of factors as to why severe weather conditions happen. There has been a lot of debate and discussions about the link of global warming and the severity of our weather patterns.

While researchers agree that it is difficult to attribute every single event to climate change, there is undeniably an existing and strong connection between both.

Miles Allen, a climate scientist out of the University of Oxford, said,

It’s incorrect to blame every instance of extreme weather that happens on climate change, but at the same time it’s misleading to say climate and weather are different.

According to NBC news, out of the American Meteorological Society’s 131 published attribution studies, about 65 percent pointed that climate change plays a role in extreme weather events.

Scientists have long predicted we would eventually reach a point where human-caused climate change altered Earth’s system to such a degree that we would begin to see weather and climate events that would not have been possible without human contributions.

NBC also noted that in 2018, the annual report concluded that three events would not have happened if not because of human-induced climate-change:

If that’s not something that should cause us concern, I don’t know what will.

What Role Does our Government Play?

In this age where natural disasters could hit at any given time and sometimes during the most unexpected moments, the government’s role in ensuring its peoples’ safety against calamities is imperative and crucial.

Since severe weather conditions increases economic, social, health and safety risks, governments must strive to take part in the global effort to be more environmentally conscious and try to save and conserve what is left of our dying resources.

Now, my questions to you are…