Home » Blogs » Is global warming irreversible? Know the truth and what you ought to do!

Is global warming irreversible? Know the truth and what you ought to do!

As a flood safety specialist, there’s one news that shocked me and nearly ruined my week. United Nations Secretary-General Antònio Guterres said that it might be too late to save the world from the devastating effects of climate change. 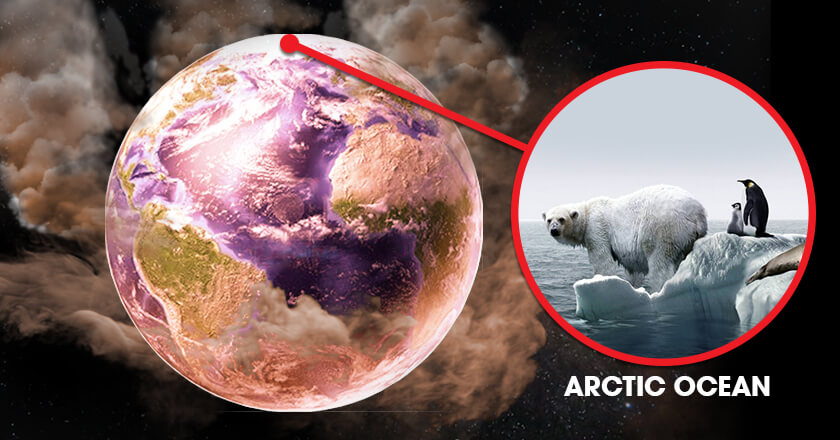 In spite of our efforts to reverse global warming, it might be too late to do such. With or without measures to stop global warming, the Arctic ice will soon melt. | photo credits to https://fee.org

I know what I said was a bit vague. Let me go down into the details.

In a report published on the official website of United Nations Framework Convention on Climate Change (UNFCCC), Guterres said that, literally, the whole mankind should do something now to hold the reins of climate change. Otherwise, its effect would be almost irreversible.


Quoting him from the said report:

Climate change is still moving much faster than we are…(it is) the greatest threat facing humankind.

What prompted him to say such? Guterres was calling on everyone to keep in mind the Paris Climate Change Agreement, which sought to limit global warming to below 2 degrees Celsius.

When Guterres made his announcement, which, again, shocked me, he was practically calling on everyone to conserve, to go green, to limit our wastes, and to reduce carbon emissions so we could all peg the rise of global temperature to below 2 degrees Celsius.

If we would refuse to follow the guidelines of Paris Climate Change Agreement, we would cross the point of no return. We would make the climate change almost irreversible — and we would worsen its effects.

What do we mean by ‘irreversible’?

Saying that climate change will be irreversible evokes a lot of reaction.

Does it mean the world will always be warmer than it has been in the past?

Does it mean the world will always be on the brink of extinction due to erratic weather patterns like cruel droughts and nasty storms?

Yes, all of those mentioned above will happen if the rise of global temperature will not be kept below 2 degrees Celsius.

A report published on a popular news outlet in the Philippines said the effects of climate change would still be felt with or without limit on the rise of global temperature.

Let’s take the Arctic as an example.

The Arctic has always been the face of climate change — even in popular culture. As soon as they hear the word global warming, people always visualize bears swimming on vast oceans of melted ice caps.

Such a scenario is inevitable. We have been abusing our environment for so long, and, to some extent, it is truly late to reverse the effects of what we have done.

However, with the limit on the the rise of global temperature (less than 2 degrees Celsius), we can at least slow down the melting of the ice caps.

Going back to the news report I’ve just mentioned, let’s take this word from Alexandra Jahn, an assistant professor at Boulder’s Colorado University.

I didn’t expect to find that a half-a-degree Celsius would make a big difference, but it really does.

What the scientist meant was, with the limit of global temperature rise to below 2 degrees Celsius, we could slow down the melting of ice caps, slow down the rise of sea level, and slow down the flooding of our urban centers.

Here’s what you can do!

Since I am a flood specialist (which makes me an authority in climate change, at least to some extent), Guterres’ announcement did not leave me in shock. It left me challenged enough to think of what governments and ordinary people can do to protect themselves from the effects of climate change.

Some countries are now thinking of exploiting the intense heat and turn it into an alternative source of energy. Such is a wise decision. Tropical countries like the Philippines should start harnessing solar energy — cut down on conventional energy sources, be economical, and save the environment! 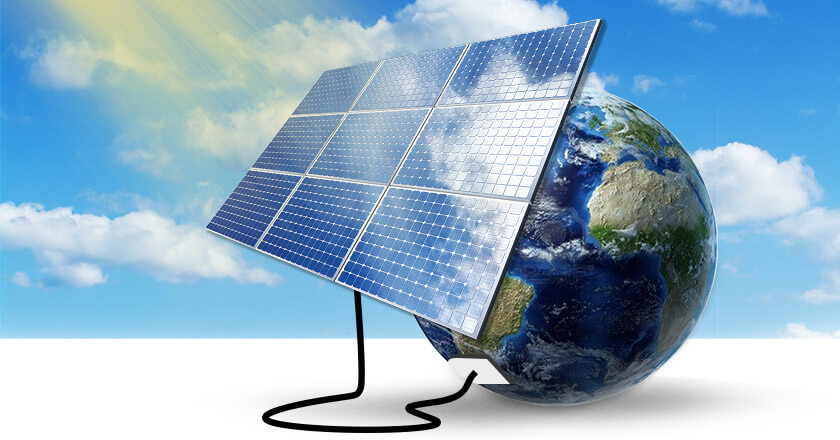 On the national level, the government should start tapping solar energy as an alternative power source.

Now, on an individual level, what can be done?

Flooding is an offshoot of climate change. As I’ve mentioned above, we’ll soon have “cruel droughts and nasty storms” due to the unbridled abuse of mother nature. Drought does not mean there will be no rain forever. Instead, drought is simply a short break before a deadly rainy season. Storms gather strength during dry spells.

When they have gathered enough strength, they will pour down their cruel wrath on villages. What’s the result? Terrible flooding.

Just like the limit on global temperature rise, putting up flood protection will not reverse climate change and its effects — but doing so will at least keep you protected.

I’m suggesting that, during dry season and seemingly peaceful lulls before the rainy days, ordinary folks should start looking for a flood control system that can protect them. 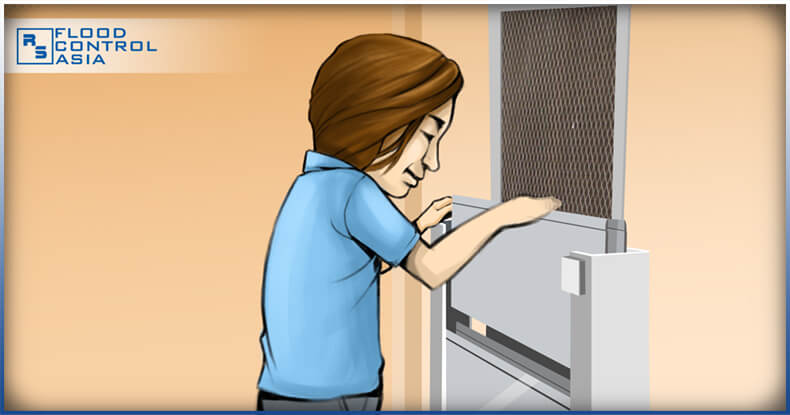 Individuals can do something to protect themselves against flooding.

Since global warming is a serious threat, I’m also suggesting that people should take flood control seriously. Instead of resorting to traditional methods such as sandbags, why not try those that have been engineered with the world’s trusted technology?

Going back to what the UN secretary-general said, we may not be able to reverse climate change. However, I believe that individual efforts count, and such efforts will help us cope when the worst days of storms and flooding incidents are finally knocking on our doors.