Learn from Haiti: How Heavy Rainfall Results to Flood

Torrential rains for two days have caused severe flooding in Sud Department, in particular the city of Les Cayes and Maniche, a commune in the Les Cayes Arrondissement leaving five people dead and 10,000 houses damaged in Haiti on November 14 and 16. 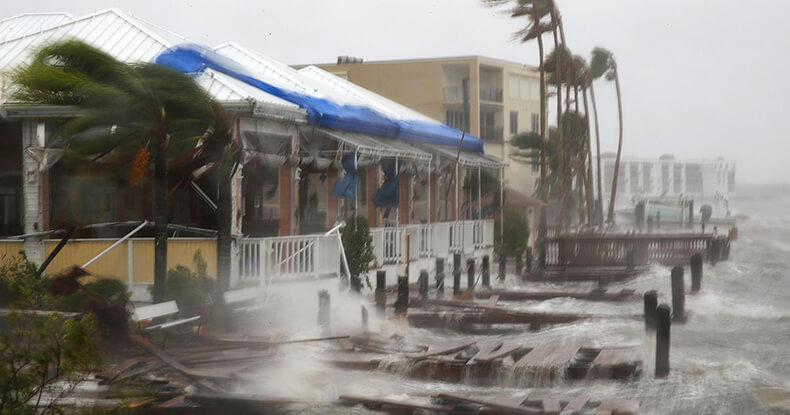 
A woman in her fifties and a three-year-old girl were among the victims that were swept away crossing a river that was over-swollen with rain Northwest Port-de-Paix. In the island of Vache, Southern Haiti, a man and a two-year-old drowned in the country’s third largest city, Cayes.

In southern Haiti, a man drowned on the island of Vache and a two-year-old died in flooding in Cayes, Haiti’s third largest city. Numerous roads were cut off by floods in at least three of Haiti’s 10 departments. Haiti’s civil protection chief, Jerry Chandler, pleaded to people to exercise caution, indicating that weather conditions would not improve before the weekend.

Nippes Department reported roads have been severely damaged by floods and Baradères town is inundated with flood water.

Authorities issued flood and landslides warnings for all parts of the country on 15 November, lasting until Saturday 18 November. 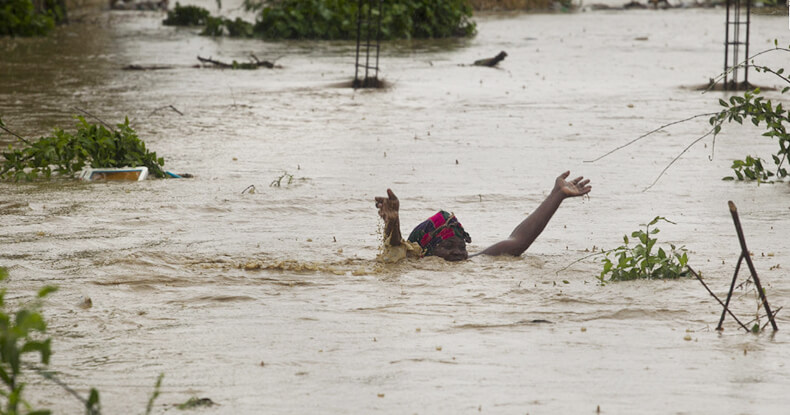 Though the hurricane season in the Caribbean last from June to November, it’s still very intense rains experienced in Haiti. Two day of torrential rains has left much of the country severely flooded. It is a third world country with limited resources their disaster preparedness is almost next to nothing. They solely rely on foreign aid for relief operations. 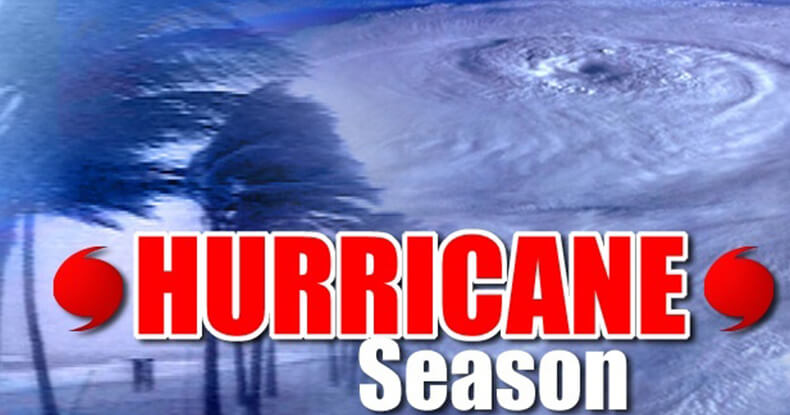 Haiti is no exception when it comes to climate change. As an island, it sits right smack in the hurricane belt of the Atlantic ocean. It is surrounded by warm waters in the equatorial route and the cold winds from the north Atlantic. Feeding grounds for hurricane generation.

Disaster preparedness must always be the top priority of any nation. The governments of the world are mandated to protect its citizens for any disasters be it man-made or natural. however , in a country riddled with poverty and lack of resources, such measures are impossible to achieve. Only thru international grants or aid, the government can put up such countermeasures. The issue here is whether such a program can be sustained for a long period of time.

Climate Change to be felt a long time

Climate change will be felt for a long period of time. Third world countries are most especially vulnerable since they cannot put up the measures to alleviate the floodings, it is only thru a concerted efforts from all nations in the world can that help poor countries like Haiti to protect its people from climate change.

We all in this together to combat climate change for not just for this generation but all the future generations to come. We have made this mess and therefore it is up to us to clean it.