The new year is here but already, climate change rears its ugly head. Climate change has influenced and aggravated normal weather and pushed it to extremes causing entire ecosystems to deteriorate all around the world. 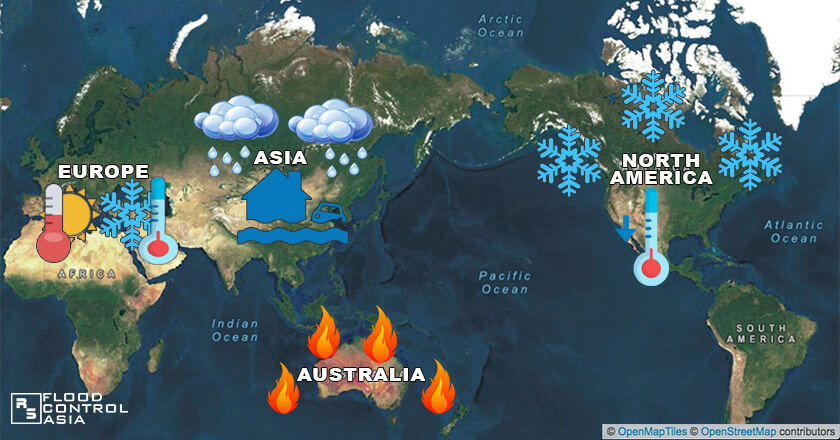 We will recap recent weather events from all around the globe. Climate change is affecting all of our lives in so many ways that it now makes perfect sense to pay attention to the news about it as much as we pay attention to world affairs. Hopefully, we will be able to use this information to better prepare ourselves in the future. 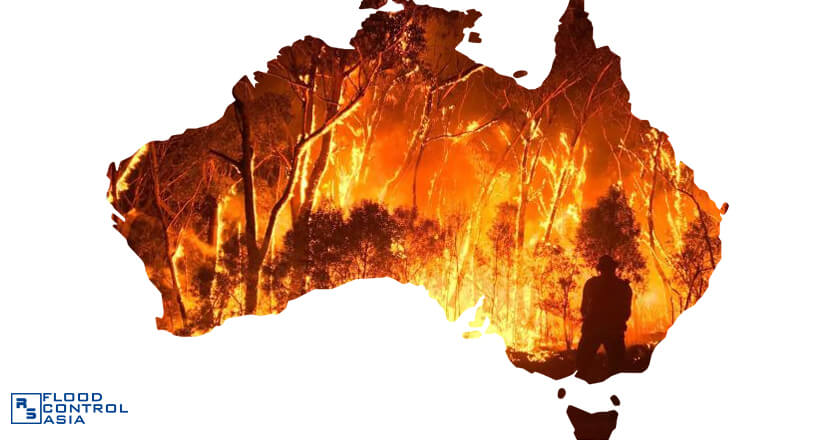 We start with Australia where no doubt you have heard of the worsening bushfires. Thankfully, small and scattered rains have given firefighters respite. The fires have been raging since September 2019 but have intensified in recent weeks. Australia is on high alert during fire season but experts believe that drier and warmer conditions caused by climate change aggravated the fires. Arrests have also been made on suspected arsonists who started fires deliberately.

With the growing number of evacuees and more than half a billion animal lives taken, the current bushfires have been one of the worst in Australian history.

Australian government leaders have received intense criticism from their constituents due to inaction, lack of support to firefighting efforts, and for repealing climate change laws. 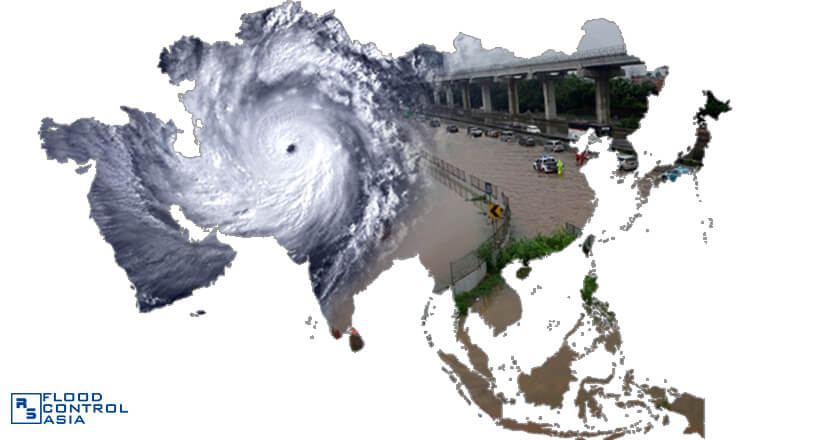 In Asia, the Philippines was ravaged by Typhoon Phanfone, locally known as Ursula. Phanfone left the country before the new year – 50 people lost their lives, 143 injured, and damages to agriculture and crops have been estimated to reach up to $46 million. Phanfone consistently defied weather predictions, maintaining its strength despite making landfall 7 times. Read about how climate change has affected typhoon behavior in our previous article here.

In Indonesia, flooding took 66 lives and displaced 36,000 more in the Indonesian capital of Jakarta, its worst flooding since 2013. Monsoon rains have battered the city since the start of the new year leading to the shutdown of electric utility and Halim Perdanakusuma Airport.

Meanwhile, the State of Sarawak in northern Malaysia experienced multiple flash floods and mudslides with caused by seasonal rains. Fortunately, no casualties have been reported. 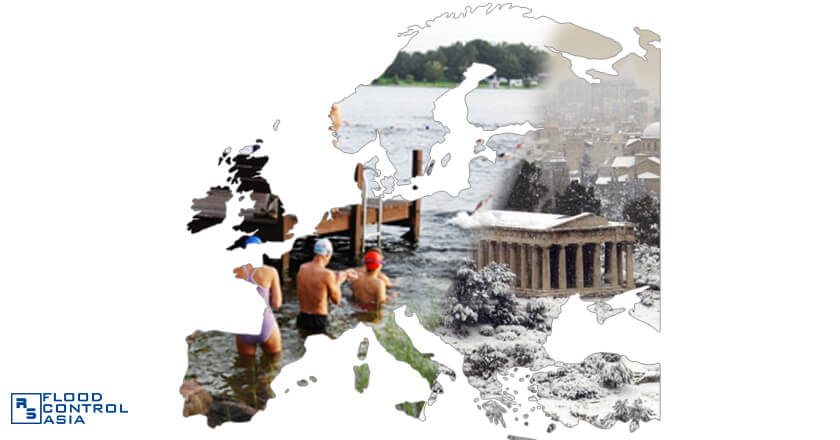 It might be opposite season in Europe. Scandinavia started 2020 with its warmest New Year on record while the Mediterranean was enveloped in freak cold weather. A town in Norway recorded 19 degree celsius on the first of January, the highest in any winter month in the Scandinavian region since 1989.

Greece and the general area of the Mediterranean was greeted by snow and frost which prompted authorities to issue alerts especially to motorists. Some roads were closed off due to snowfall. The good news was that the unusual weather did not dampen new year celebrations. 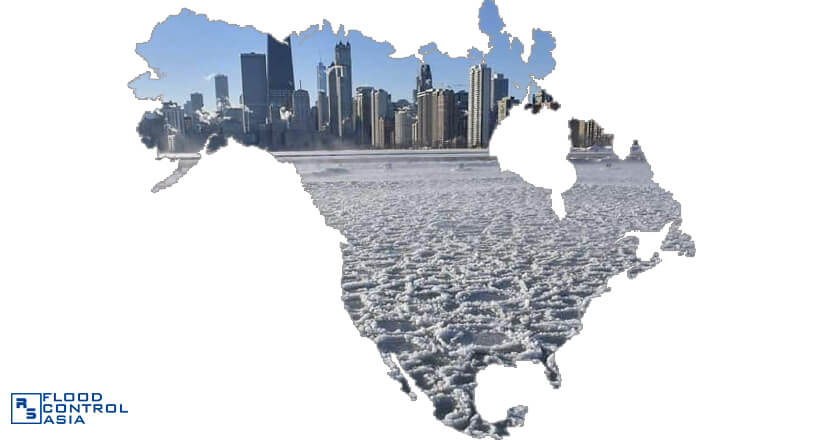 In Edmonton, Alberta in Canada, residents were urged to brace for extreme cold. Of course, North America is no stranger to cold weather especially with their experience with the polar vortex in last year.

Similar warnings were given to the Eastern portion of the country. 5-10 cm of snowfall is expected. Authorities urge motorists to travel with emergency kits in case they are stranded while travelling. Shelters have been prepared as well.

The local weather is under the influence of the climate. With climate change, the weather will change drastically as well. We can expect weather that are more extreme and unusual all over the world. Mankind should intensify its efforts to better prepare infrastructure, farmlands, animals, and the inhabitants against the impact of bad weather.