Climate change, eco-activism, and environmentalism are dominating the headlines these days. In situations like this, a lot of the meanings get changed, lost in translation, or maybe people just forget. A few years ago, the term most people were familiar with was Global Warming. Now, Climate Change is the more common term. Trends like these often spark skepticism or inspire people to assume they are the same. 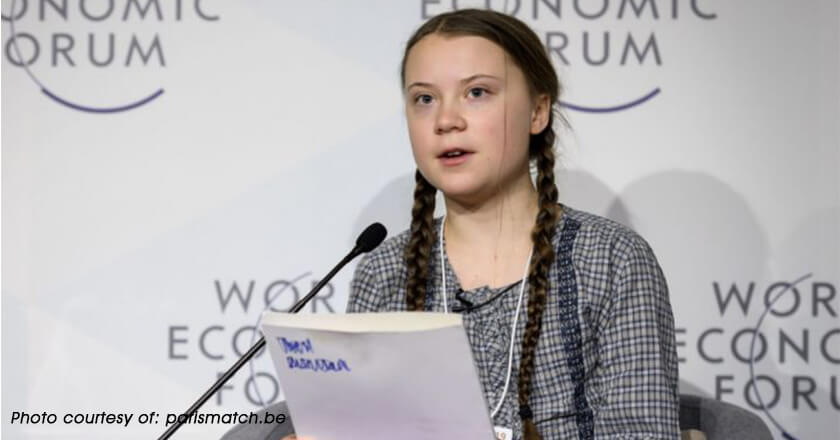 Climate change activists like Greta Thunberg have been all over the news. (Photo courtesy of: parismatch.be)

In this series of articles, we take a step back and review. Let’s revisit the things we know, and perhaps you will learn something new along the way. Whether you’re trying to start a more eco-friendly lifestyle or are only starting to learn about climate change. Let’s check our understanding and rediscover what it really is.

What is Climate Change?

Climate change is a self-explanatory but broad term referring to changes in long-term weather in a localized area or all over the planet. It can be a change in the amount of rainfall a place usually gets in a year; or the normal average temperature of a place over a period of time. 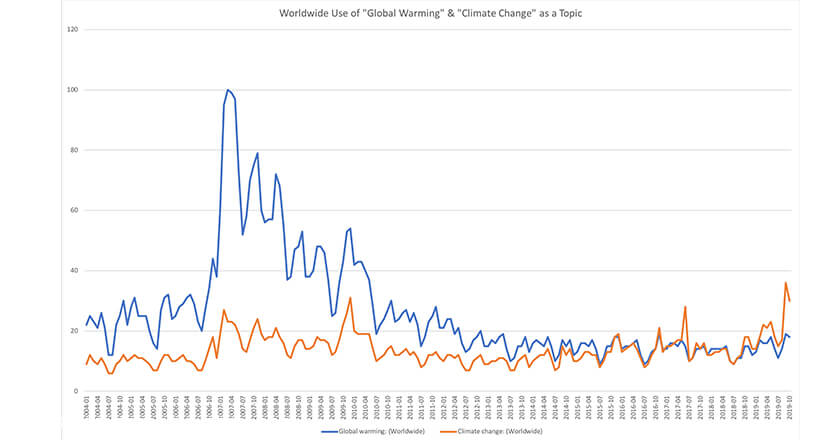 People were more exposed to the term “Global Warming” until 2015 when “Climate Change” overtook it. The Paris Agreement was drafted in 2015, while North America experienced a polar vortex the year prior.

A few years ago, you might have been more familiar with the term “Global Warming” and with good reason. People all over the globe were generally experiencing record high temperatures at the time. It was the most noticeable effect that something was afoot in nature. But, global warming is just one effect of climate change. There are other effects like extreme cold weather across Europe and North America or the increasing amount of super typhoons in Southeast Asia.

Climate change isn’t necessarily man-made. There have been pre-historic instances when climate change happened. The problem is, this time, the changes seem much more drastic and destructive and we know the cause.

Why is it Happening?

The National Aeronautics and Space Agency (NASA) has observed that global temperatures have been rising since the mid-20th century due to the greenhouse effect. The release of gases like Water Vapor, Carbon Dioxide (CO2), Methane, Nitrous Oxide, and Chlorofluorocarbons trap heat inside the earth’s atmosphere resulting in sudden climate change. These changes in temperature affect us on a global scale resulting in Rising Sea Levels, Melting Ice, Heatwaves & Droughts, and rapid change in Ecosystems where its inhabitants cannot adapt fast enough. 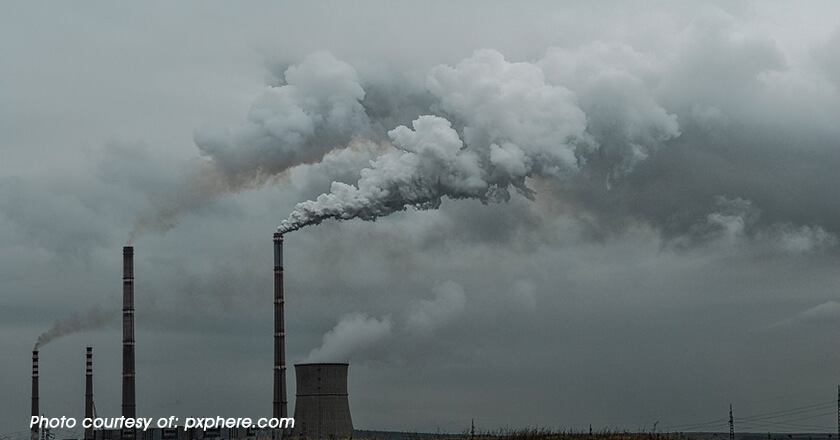 NOT ALWAYS SMOKE. Factory emissions like these also discharge water vapor which is equally harmful. Vapor warms up the air while resulting clouds prevent heat from escaping the planet. (Photo courtesy of: pxphere.com)

Human activity plays a big role in intensifying the greenhouse effect. The burning of coal and oil for energy increases CO2 production. Normally, it would be absorbed by forests and other greenery, but our forests are being cut down for agricultural and industrial purposes. With not enough plant life to process the CO2, it builds up into the atmosphere.

Scientists hypothesize that even if we stop emitting greenhouse gases at this very moment, global temperatures will continue to rise. In fact, they believe we have not even experienced the worst effects of climate change.

Our best option is to adapt lifestyles that have smaller carbon footprints and be prepared for continuing changes. The Earth simply needs more time to repair itself, and we must oblige it for the planet and our sake. Take small steps into living an eco-friendly life; reuse rainwater, lessen the use of air conditioning, ride a bike. There are many ways of being Earth-friendly without making drastic changes to your way of living. You may find that most of these activities not only help the planet but also help you become healthier too.

No Better Time Than Now!

Take a stand now! More instances of extreme weather lie in the future and preparedness is our first line of defense. Little steps now can mean bigger changes in the future.

Did you discover anything new about climate change? We want to hear about your climate change stories. Share your experiences with us on our social media pages on Facebook, Twitter, or email us!

We’ll review more aspects of climate change and flood-readiness in the future. To make sure you see them, sign up for the Flood Control Asia newsletter. 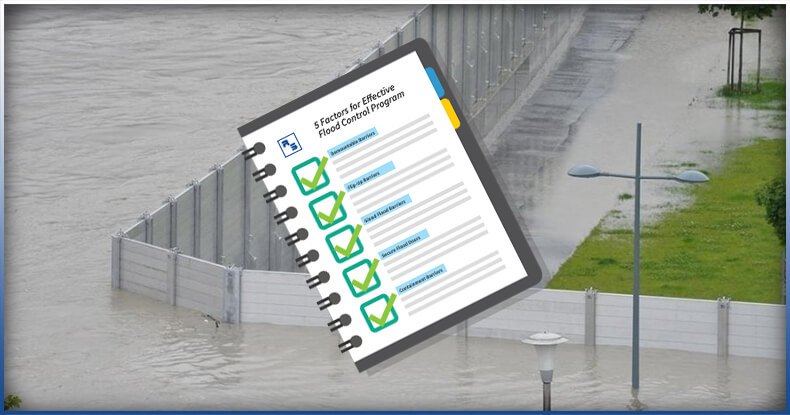 A Noob’s Guide to Flood Control (5 THINGS TO KNOW!) 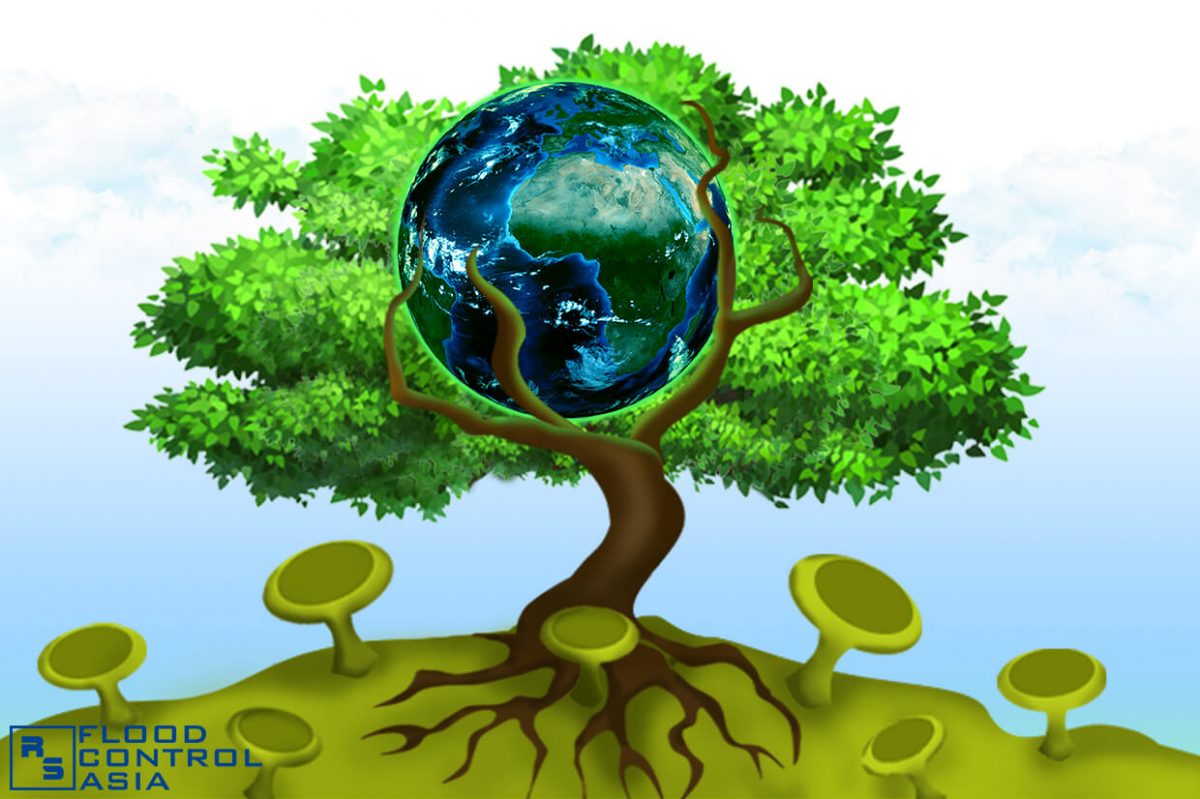 A Pandemic for Cleaner Air? 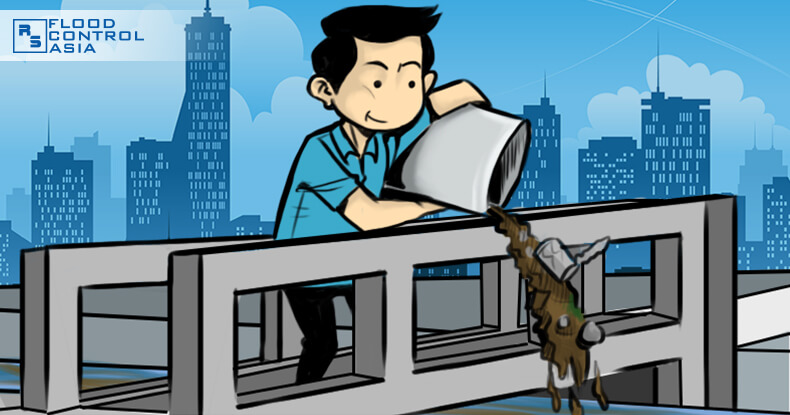 The cause of flood is not poor drainage system 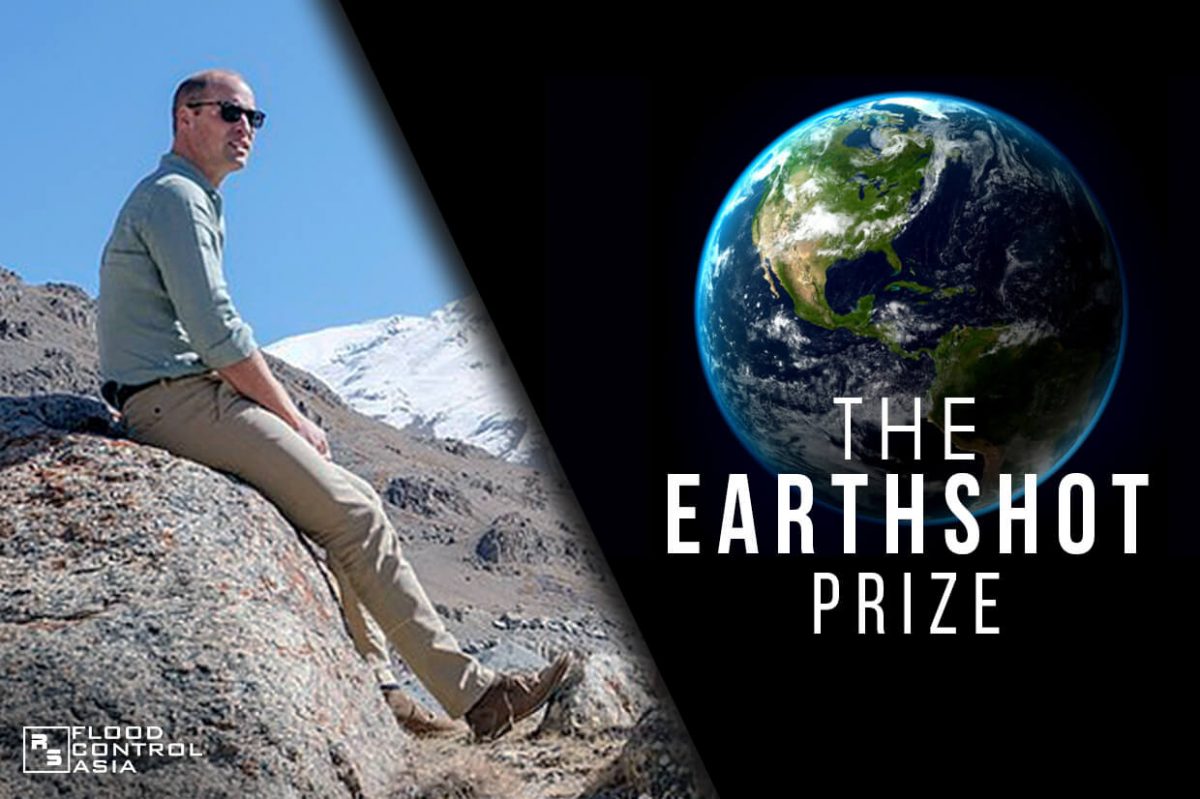