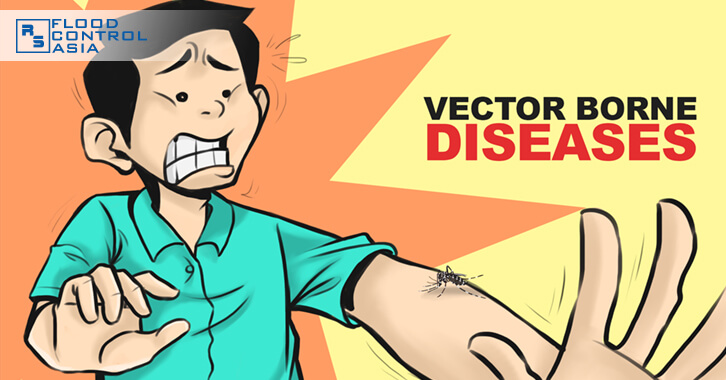 These insects thrive on stagnant water where they lay eggs. No doubt, they are prolific during wet seasons when there are plenty of breeding grounds for them. Once matured, they fly off to feed blood from humans or animals.
It’s through biting humans or animals that these mosquitoes transmit diseases. The parasites in their saliva is what cause these diseases. They are typically most active during rainy season but, with climate change, mosquitoes are now swarming throughout the year.

Exposing the Culprits: The Carriers of Vector-Borne Diseases

Although vector-borne diseases can also be transmitted by ticks and flies, mosquitoes are regarded as the most common carriers. The only best way to prevent them from proliferating and spreading diseases is to maintain a clean environment.

Aerial spraying insecticide is also a good measure to prevent the spread of mosquitoes. It must be done right after a rainy season or a flood.

There is no square rule to totally eradicate mosquitoes but with constant cleaning and air spraying, the proliferation of insects can be minimized.

Do you know other means that effectively prevent the spread of vector-borne diseases? Post your suggestions below.