Relying on drainage systems alone could be your biggest mistake when heavy rains come. If it fails, your property and loved ones are in danger of flood.

Checking the drainage system of a house is one way to make sure that the house is secured from any harm that floods can bring. It is often overlooked when searching for a new home. Whether you are looking for a place in an urban or rural area, a well-functioning drainage system is a must.

END_OF_DOCUMENT_TOKEN_TO_BE_REPLACED

Flood contaminated with chemicals can do more harm to forest compared to damages brought by drought or fire. Such flood can directly affect even photosynthesis.

Forests play a great factor in controlling flood. During rainy season, trees absorb water. Any flow of water is hampered by a cluster of trees; thus slowing down the flood’s descent. 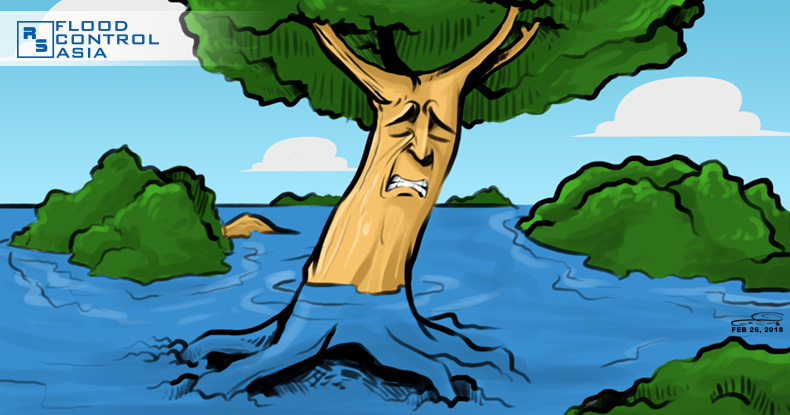 Trees also hold back and delay the flow of rainwater to streams and rivers. The soil tend to have a more open area which results from greater amounts of organic matter. They are also drier during summer periods due to high water consumption of forests. These conditions enhance the ability of the soil to receive and store rainwater, which is commonly referred to as a ‘sponge effect’.
END_OF_DOCUMENT_TOKEN_TO_BE_REPLACED

Overnight severe storms hit Athens, capital of Greece resulting in flashfloods along the streets damaging buildings and loss of lives. 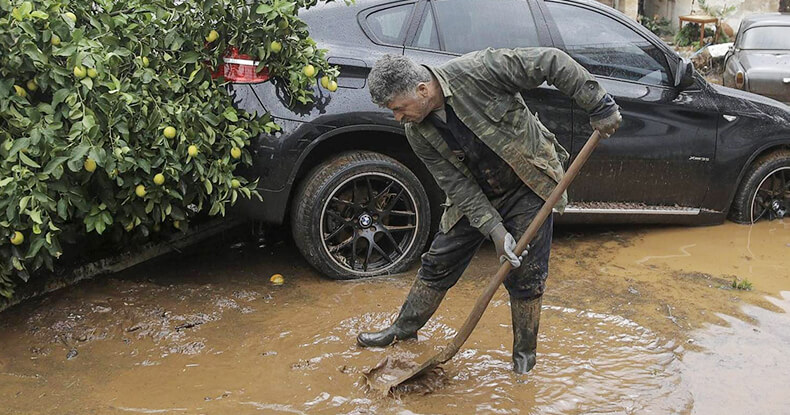 The calamity was the worst to hit the capital in decades and the Greek government has declared a day of national mourning for the victims. The hardest hit was the town of Mandra, a suburb outside the outskirts of Athens. It is estimated about 500 homes and businesses were affected.
END_OF_DOCUMENT_TOKEN_TO_BE_REPLACED 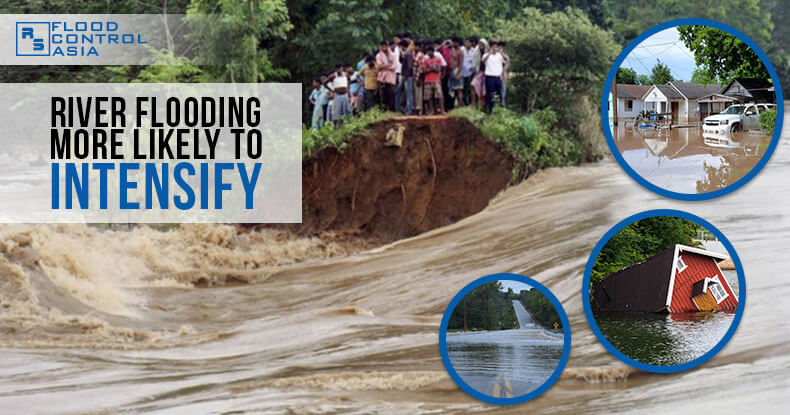 Their study, entitled “Adaptation Required to Preserve Future High-End River Flood Risk at Present Levels”, discussed how the steady warming of the earth can worsen the already perennial river flooding in Europe, America, and Asia.
END_OF_DOCUMENT_TOKEN_TO_BE_REPLACED

Tranquil Boracay has just experienced its worst flood ever. This recent flooding offers a glimpse of what will happen to this island in the near future. 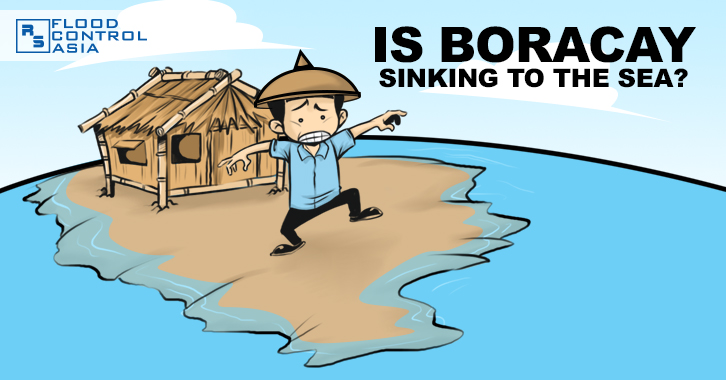 Boracay and other Philippine islands the might be sinking!

Typhoon Urduja dumped more than two weeks’ worth of rain in the Boracay island in the weekend of December 18, 2017. Almost all 1,032 hectares of the island was flooded. Could this be a sign that the island is slowly sinking?

All indications seem to point to that direction. In reality, it’s just a heavy downpour since poor urban planning has not considered climate change and its intensified rains. Engineers planned the installation of a modern drainage system, but it is not yet finished. When the heavy downpour came, it resulted to a waist-high flood.

The Tourism Infrastructure and Enterprise Zone Authority (TIEZA), an agency under the Department of Tourism, is responsible for putting up a proper drainage system on the island. So far, it has only finished the first phase of construction. The second phase is expected to begin in 2018, and the third phase will cover the northern part of the island.
END_OF_DOCUMENT_TOKEN_TO_BE_REPLACED 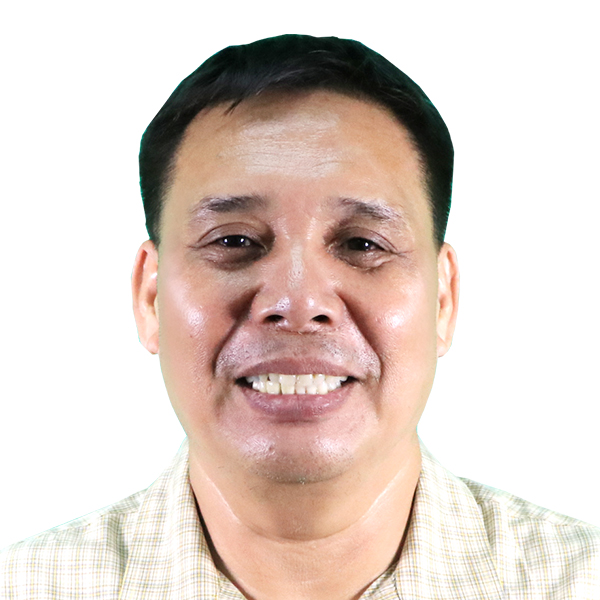 Parking lot needs protection too! Business owners need to provide flood-free parking for their customers in order to keep them.
Get yourself protected from #flooding using German-quality flood protection systems!

Contact us now!
Inquire through our Messenger app:
https://m.me/floodcontrol.asia?ref=inquire

Flood Control Asia
Anticipating what to come will always get you one step ahead of life. Stop your flood worries, be prepared, and be safe!