Tracking Flood from the Outer Space

The so-called “outer space” is vast and infinite. Billions of galaxies are spread throughout the universe, while each of them galaxies contain billions of stars. With these in mind, how can the space be connected to flooding? 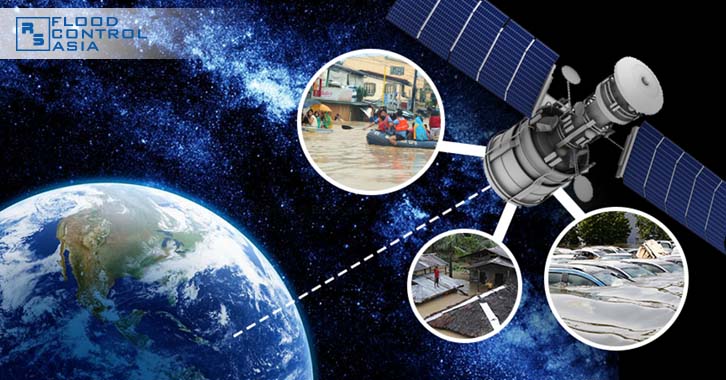 
Before we continue, floods is such a costly disaster.

It’s unfair and even cynical to rank natural disasters. However, no one will deny that flood is one of the most devastating disasters — in terms of costs and damages in properties and lives. It is at par with earthquake, wildfire, and tsunami.
So, how do we cope with flood? While it’s wrecking destruction all over the town, should we rely on reports coming from people who are affected? Of course, you cannot do a guessing game when everything’s being swallowed by flood

How did satellites begin?

Satellite technology came in the wake of Cold War. Those engaged in espionage needed intelligence from the enemy side. The first intelligence-gathering technology depended on aerial surveillance like high-flying airplanes and helium balloons.

Soon, they were all proven ineffective. Balloons and planes can easily be intercepted or shot down. One perfect example was the U-2 spy plane piloted by Gary Francis Powers that was shot down in 1960. Since then, satellites were used as a better option.

How is it connected to disaster preparedness?

When the satellite technology became commercially available, weather stations began using it as a tool to predict weather. Weather forecast can be done days before the storm makes landfall, while doppler radar provides a precise description of expected rainfall volume.

Satellite tracking offers an accurate real-time imaging and actual measurement of floodwater volume. It can also determine with accuracy the source of flooding. Moreover, it can predict flood routes. Satellites use radar images to pinpoint weaker spots along riverbanks or lesser obstructions in the path of flood.

Disaster monitoring teams can strategize rescue operations based on satellite tracking. Thus, even local government units (LGUs) should consider investing on this technology.

Without a doubt, satellite technology has revolutionized flood and disaster prevention over the years.

How ‘bout the lasting effects of climate change?

Today’s technology cannot reverse climate change, but it can help track weather patterns around the world. The lasting effects of climate change will be felt for generations to come but with due diligence it can be eliminated through natural or technological methods.

It is hoped that, one day, technology can lessen the ferocity of storms and divert rainfall where it is most needed. Drought stricken areas like India or Africa can use rains for their crops.

BUT — It’s not always technology!

At the end of the day, we must do our part to mitigate climate change and its effects. What can you do to lessen the effects of climate change? Post your comments below.