The truth about Manila esteros

Is it too late for the esteros of Manila? Here’s the truth:

Esteros are essential to Manila. They serve as the gateway of the floodwaters. But often they are build over or clogged rendering the whole place flooded.

Esteros are part of the history of Manila. It is what makes Manila unique. 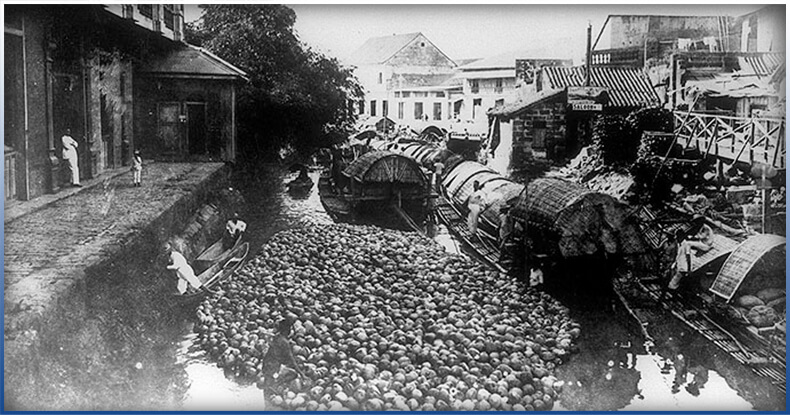 Esteros is an estuary or inlet especially when marshy; specifically : a tidal channel used as a drainage canal in populated districts quoted from Merriam-Webster dictionary. In fact the City of Manila should have been called “Venice of Asia” for it has more canals than Bangkok, this according to Ka Tony’s blog.


Perhaps the title Venice of Asia was not given because Intramuros, which was the Manila they knew, minus the districts that are now part of Metro Manila.

Spanish era Manila had many inlet rivers, which during which at that time we called “esteros” which are the seaward end or extension of a river. They contain a mixture of freshwater and seawater. The waters in these esteros rise and fall along with the sea tides . Throughout Manila’s history, some thirty-five esteros flowing thru the Pasig River, Manila Bay and Laguna de Bay.

2. What happened to all the Esteros?

Most of the esteros in the metro no longer function because of mounds of garbage hinder passage to the sea. 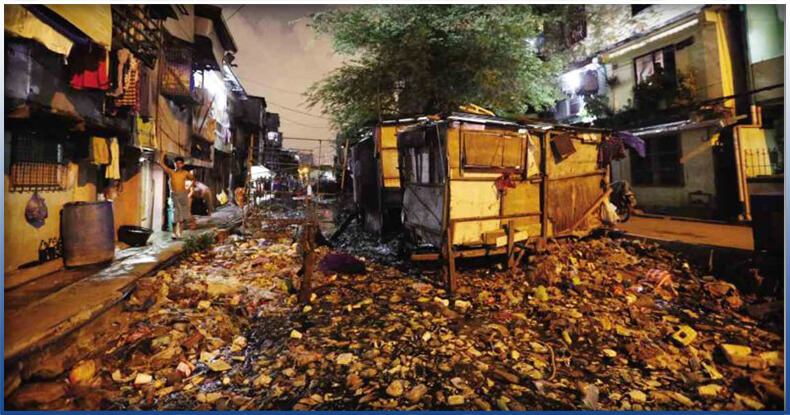 So what happened to all these esteros? They’re gone to be a dumping ground by the squatters, some were claimed by illegal buildings, paved over streets and shanties. But they reappear once again as one big catch basin during monsoon season reclaiming almost the whole city of Manila.

The state of the metro’s esteros is lamentable, as prominent urban planner Felino Palafox Jr. said that “elsewhere in the world, the waterfront is a front door of development.”

In many cases, informal settlers have built homes along the banks of esteros, further aggravating the flooding situation, and ultimately causing misery in nearby areas during the stormy season as what happened when Ondoy struck in late 2009.

The metro’s estero misfortunes do not end with piles of garbage and informal settlers. Some esteros are almost paved over as they are blocked by establishments built directly on it.

3. Almost every esteros have disappeared

Almost all esteros have disappeared either by encroachment of squatters or commercial establishments. As rainy season arrives, these esteros are blocked by mounds of garbage. Therefore, the floodwater has no choice but to flow through the streets. Even a 10-minute heavy rainfall can spell floods in the area. 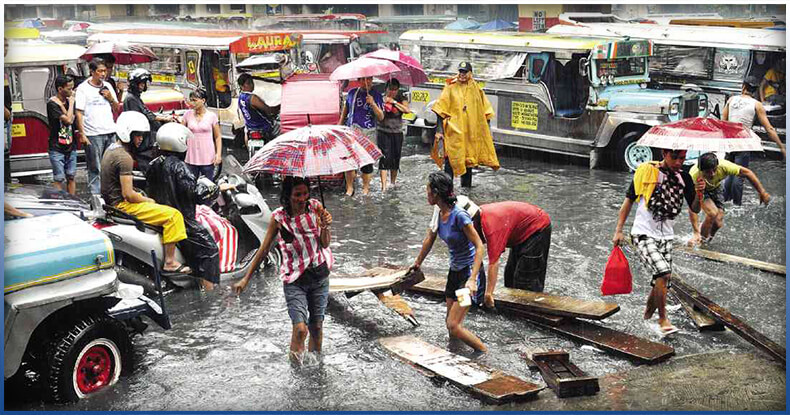 4. Rehabilitation of the Esteros

The only way to maintain the esteros is for people not throwing garbage over it and stop building houses.

What can be done to rehabilitate these waterways? One solution is to clear all the debris from the esteros. But this is costly and time consuming to the government. It will take about 50 years before bodies of water like the Pasig River and Manila Bay can be fully rehabilitated. This can be the only long-term solution. But what about the short term solution? There must be a contingency while rehabilitation work is ongoing. The rainy season will only get worse before it gets better. 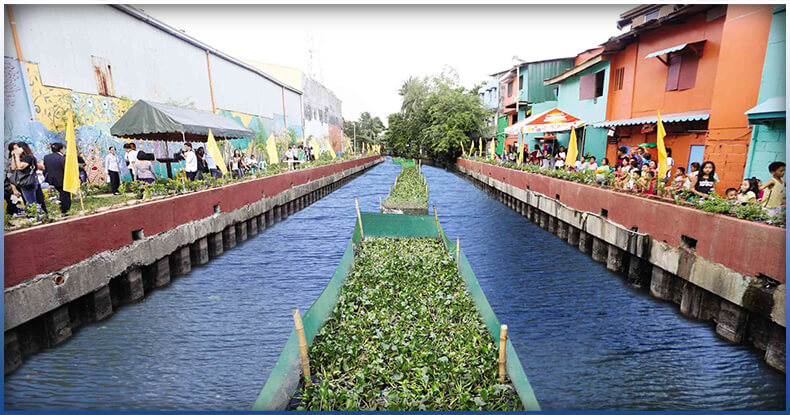 5. Solution to the perennial flood problem

Demountable flood control barriers have proven that technology can save lives and property. 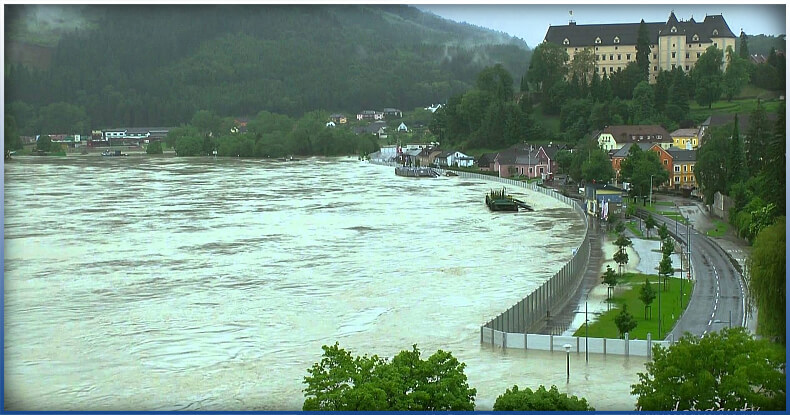 RS Floodcontrol Asia has a solution to ease the flooding problem of the esteros. Installing demountable flood barriers along the esteros or waterways can eliminate the dangers from floodwaters rising. It will eliminate the need to evacuate.

Safety is foremost when building the flood control barriers. We guarantee you will be safe behind the barriers when floodwaters hit your area.

Do you have a solution to the perennial flooding? Share you answer below.