Home » Blogs » What are thunderstorms? Should you be bothered about them?

In my previous flood safety tip, I talked about the beginning of the Philippines’ dry season. Since the Philippines is a tropical country, it does not go through the cycle of four seasons normally enjoyed in Western countries. Here, dry season is enough to bask in the glow of the morning sun!

However, there’s one feature of the dry season that most Filipinos do not like. Even those foreign nationals who have been living here for a long time (like me!) can vouch that the Philippines’ dry season is not all fun.


Why? There’s only one reason – the thunderstorms!

For sure you’ve heard about the thunderstorms. Once the dry season starts, thunderstorms will be mainstays in weather advisories. You better bring an umbrella because all afternoons are ought to be wet and muddy because of these sudden downpours.

Anyway, what really are thunderstorms?

Thunderstorms are most likely in the spring and summer months and during the afternoon and evening hours, but they can occur year-round and at all hours. 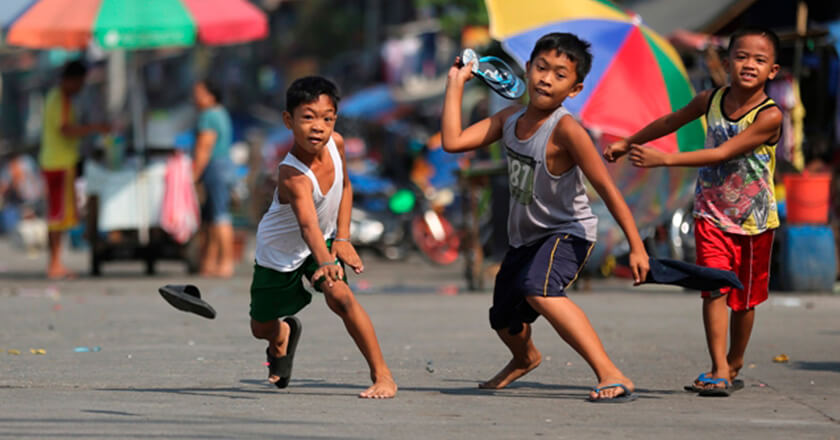 I’ve mentioned above that the Philippines does not go through a summer season. So, if the Philippines has no summer, why are thunderstorms constantly shaking our afternoons?

Usually created by surface heating, convection is upward atmospheric motion that transports whatever is in the air along with it—especially any moisture available in the air. A thunderstorm is the result of convection.

So, that’s exactly the reason. Though the Philippines has no summer, it’s dry season is creating a favorable atmosphere for the formation of thunderstorms. After all, the NSSL has nailed it to the point. The only ingredient necessary for thunderstorms to brew is warm weather. I’m telling you, there’s no other place in the Southeast Asia warmer than the Philippines during its dry season!

Is it all thunder claps and lightning flashes?

Why is it called thunderstorms?

The answer is simple. Thunderstorms are characterized by an abundance of rain, thunder, and lighting.

Here’s another interesting fact from the Hong Kong Observatory.

When bolts of lightning suddenly flashed across the sky, followed by rumbles of thunder, thunderstorms are said to have occurred.

I perfectly agree with this basic description of thunderstorms. However, for me, there’s more to it than thunder and lightning. 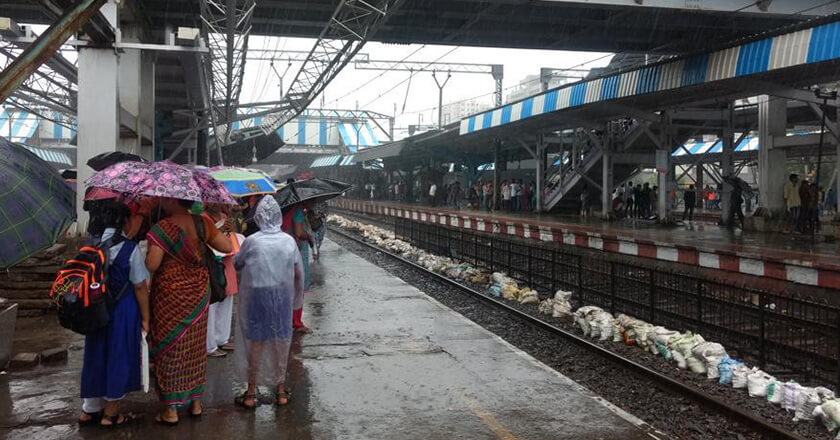 Thunderstorms can be so severe that it can cause flooding. The Philippine Atmospheric, Geophysical, and Astronomical Services Administration (PAGASA) said in its list of weather terminologies that heavy rains have an average volume of more than 7.5 millimeters per hour. PAGASA also said such voluminous rainfall usually fall in sheets, blocking visibility and causing a loud roaring noise.

In such situations, thunderstorms can also cause flooding. No doubt, the streets of Manila are always flooded during episodes of thunderstorms!

As a flood safety specialist, I won’t leave you alone trying to figure out what to do during thunderstorms.

The best way to do is to prepare for possible flooding incident. I mean, prepare long before the episodes of thunderstorms. It won’t work if you’ll start protecting your home while it’s raining cats and dogs outside.

So, it’s the dry season, and it’s also the season of thunderstorms. The question is, are you ready for it? If you’re not yet ready, send us a message and we’ll help you prepare!